UK based duo PAX have cemented themselves as an unstoppable force since emerging onto the scene in 2015.

With their productions firmly on the radars of in-the-know house heavyweights such as Jamie Jones, The Martinez Brothers and Hot Since 82, their rapid success resulted in a notable six week Beatport #1 with their heavy hitter track ‘Electric Feel’.

PAX now debut on Defected’s club-focussed imprint DFTD with ‘Revelry’, written and produced solely by the pair. Drawn-out keys, captivating builds and an alluring vocal give this track a magnetism ready for late-night dancefloors. 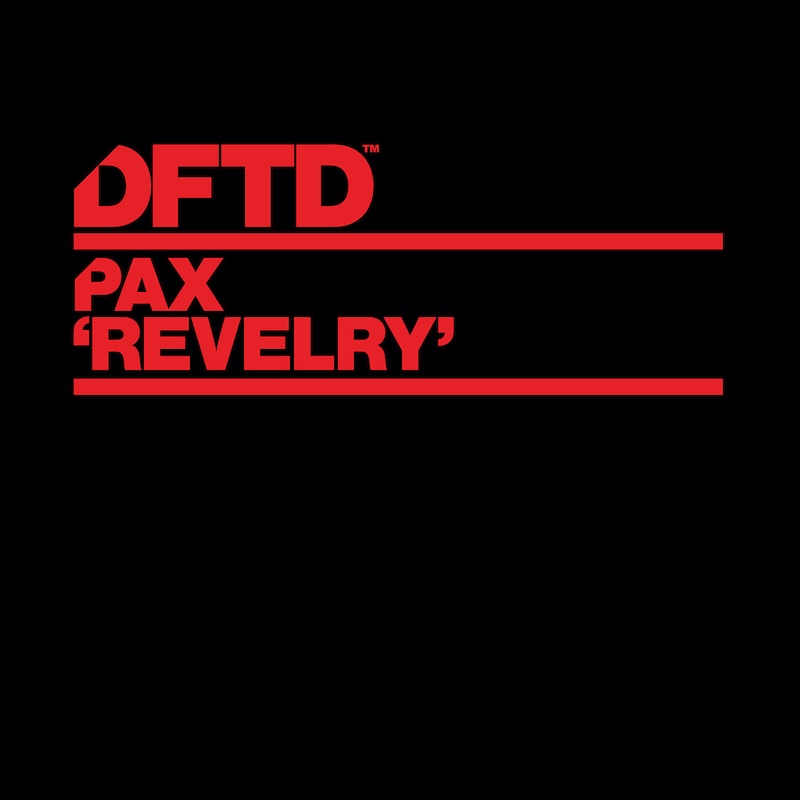