Suffice to say, we’ve been fans of RIVA STARR for as long as, actually….longer…..than Sweat It Out has even been a thing.

From his early days (2007 we’re talking) on Dirtybird and his releases on Jesse Rose’s Made to Play and Mowgli’s Deadfish…when this kinda music was going under the label midget house…….to his collab with Noze (I Was Drunk) which certainly inspired some early Sweat, to his more recent times rocking his own label (Snatch!) but also, and prolifically, always finding time to drop releases on both the coolest labels (Hot Creations, Crosstown Rebels, Saved, Knee Deep, Get Physical) to the biggest (Defected, Ultra, Toolroom) …the list goes on…it’s hard to think of a more consistent, interesting and diverse producer out there.

He can rock Panorama Bar just as hard as he can rock a Defected boat party……..

and now….and finally…….he’s about to rock CLUB SWEAT.

Being fans for as long we have been, we knew that to work together, it would have to be on something special……..yes…a bumpin house tune is sick……but i think both CLUB SWEAT and RIVA thought our first venture together should be something bigger…..

So when he sent us RIDE THIS SOUND featuring the amazing vocals of IMAGINARY CITIES….we knew this was the one….its got that something special…that SHTICK we love so much here…that thing that makes you pull the phone out and press shazam….

We all know clubs didn’t really happen last year but if they did…..i feel like the same way people like Marco Carola were dropping Roberto Surace’s Joys…welllll…..i think this is the Joys of 2021……..you know what i mean……we calling it anti-peak-time peak-time camp fire house….

and thank you Riva..you rock!!! 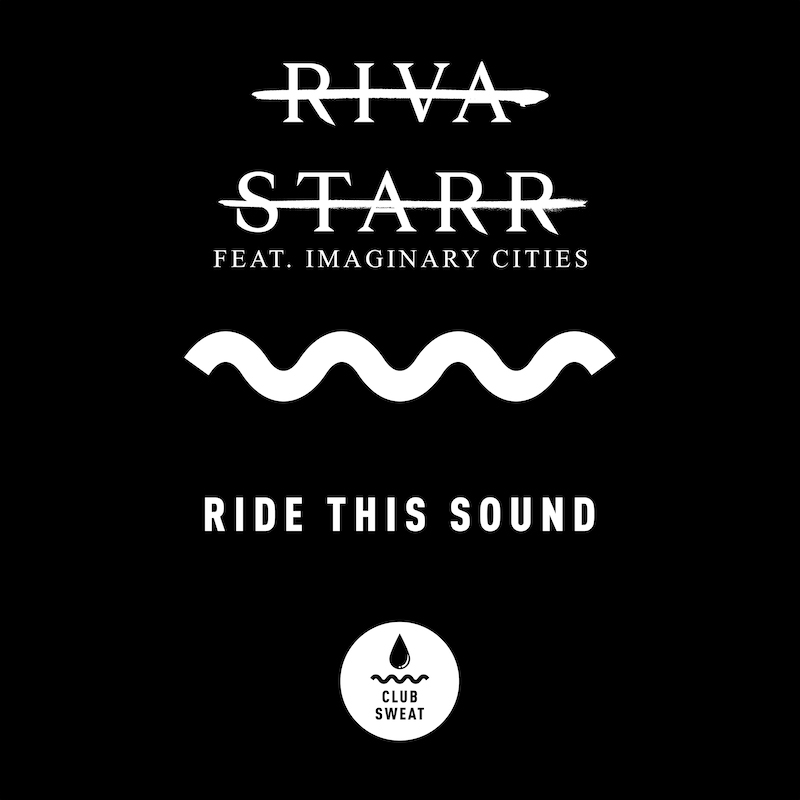