With ‘Zero‘ Claptone the DJ, producer and international man of mystery has finally dropped some long-awaited new music.

He now invites two of the world’s most in demand artists to remix his original, UK based dubstep and house pioneer Skream and Chicago legend Gene Farris. The remixes are set for release April 1st via Different Recordings.

The diverse and dynamic Skream is regarded as one of the most influential producers & DJs in contemporary electronic music, he has carved himself a momentous path since the early 2000s. The last 20 years have seen Oliver Jones aka Skream release on a variety of labels such as, Tempa, Hot Creations, Warner, Ministry Of Sound, Colombia as Magnetic Man, his own imprint ‘Of Unsound Mind’ and many many more. His remix of Claptone‘s ‘Zero’ takes on a progressive House touch, layered with floating synth and tension packed crescendos.

Gene Farris has remained at the forefront of House music, representing the esteemed Chicago House scene for over 30 years and continues to push the boundaries for the genre, moving effortlessly between all shades of House and Techno. Putting his distinct spin on Claptone’s original, Farris takes aim firmly at the dancefloor with driving House beats, flutes and metallic synths decorated with the original vocal. 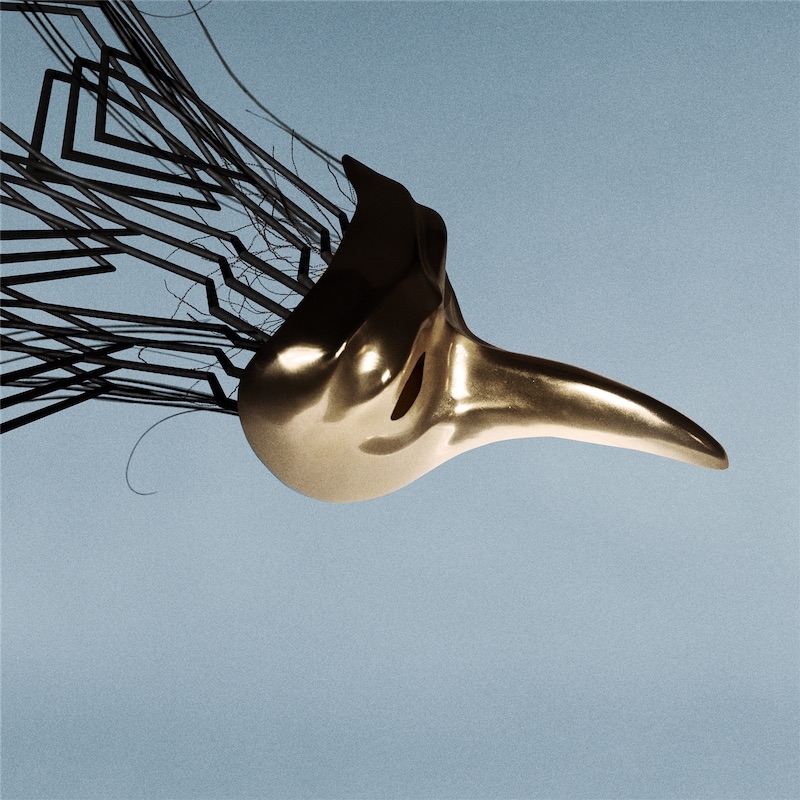