Vancouver-based Cam Tatham’s journey as Sleepy Tom has been one for the history books. The producer has worked with well-known labels such as Atrak’s Fool’s Gold, Diplo’s Mad Decent, Spinning’ Records and currently MNRK Music Group.

In 2015 he staked his claim collaborating with Diplo on “Be Right There”.  That single went on to generate 300 mill combined streams, topping #8 on the UK Singles, #34 ARIA singles, #19 NZ singles chart and certified Platinum in the UK & NZ, and Gold in the US.

This wasn’t the first time Cam has collabed having earlier worked with Anna Lunoe, Grandtheft and LIGHTS. While his remixes skills have held him in high demand having flipped Zeds Dead, Martin Solveig, Porter Robinson and Dillion Francis amongst others.

“Real Love” will be released on Sleepy Tom’s forthcoming EP “This Thing Called Life” out on January 20th.  It’s a stand out single with Ngaiire’s buttery smooth vocals, combined with Sleepy Tom’s energizing new disco sound, feels like a match made in heaven. 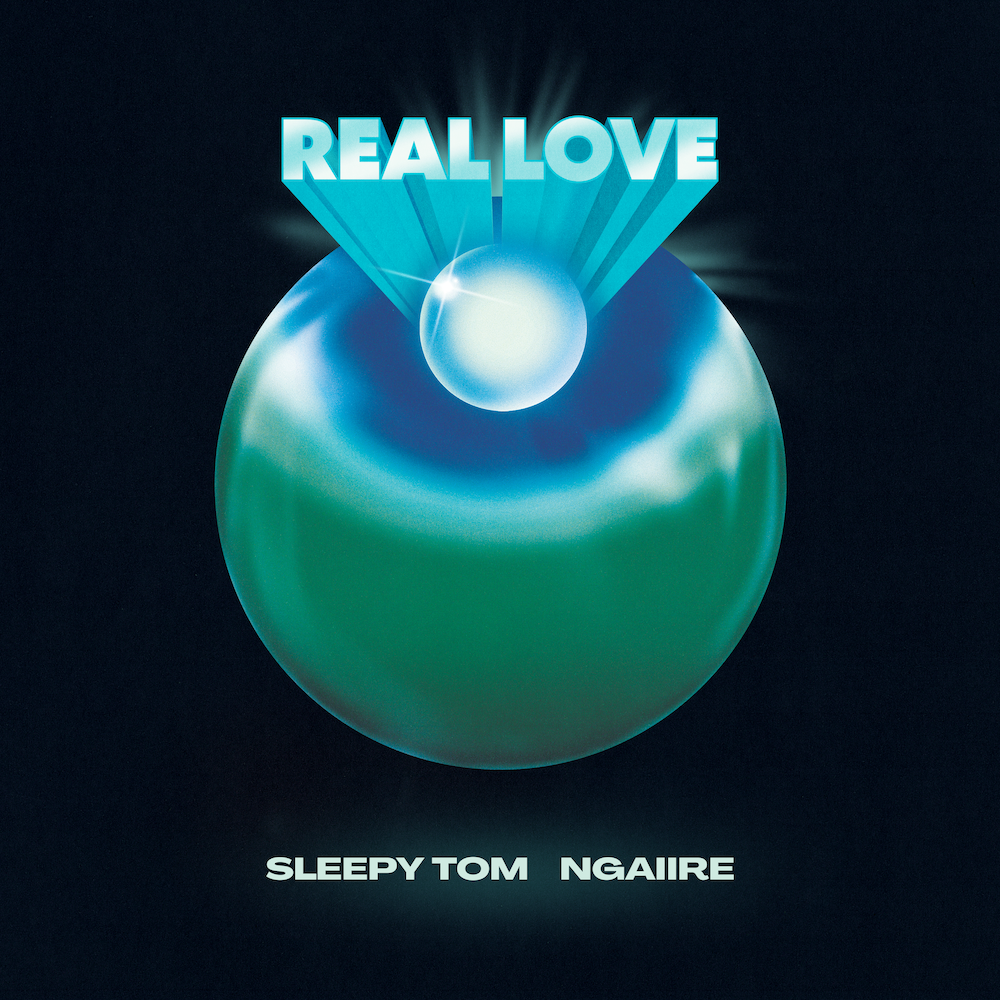