Brimming with pure house energy, ‘Freedom (You Bring Me)’ centres around spiritual, soul-drenched vocals, life-affirming breakdowns and a deep, bumping bassline. It marks the second release on Never Worry Records, following on from last month’s ‘Run It Up‘, Snakehips‘ collaboration with Atlanta hip hop duo EARTHGANG.

Made up of James and Ollie, Snakehips have previously collaborated with the likes of Chance The Rapper, Anderson Paak, MØ, Anne-Marie and Joey Bada$$. Their catalogue of hits include lush and sultry ‘On & On’, dreamy single ‘Days With You’, mega-hit ‘All My Friends’ (ft. Tinashe and Chance The Rapper), pop banger ‘Cruel’ featuring ZAYN, and four-track EP ‘Forever (Pt. II)’. The platinum-selling hit makers have also performed at Coachella, Lollapalooza, Bonnaroo and many more.

With a career spanning three decades, Armand Van Helden is one of house music’s most recognisable figures, receiving Grammy nominations and topping the UK Singles charts on no fewer than four occasions. 2020 saw him boldly return to the spotlight with lauded singles ‘Give Me Your Loving’, ‘Power Of Bass’ in collaboration with Solardo and Herve. He then recorded a 30 minute mini-mix on BBC Radio 1 as part of their ‘Big Weekend’ coverage in Ibiza.

A life-affirming house cut, ‘Freedom (You Bring Me)’ perfectly captures the collective energy of the music industry and the desire to be free to perform without suffocating restrictions. 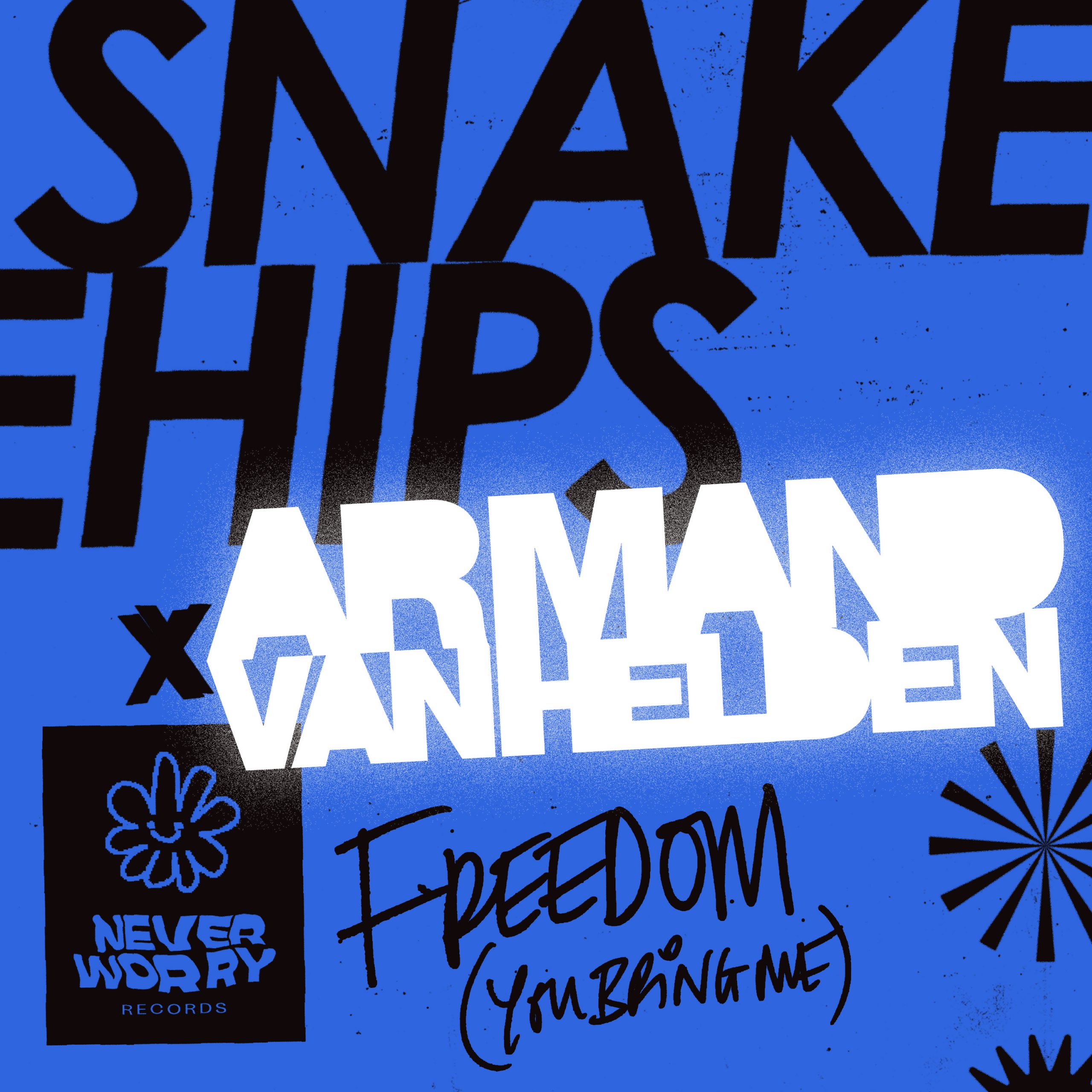