Melding together Snakehips‘ signature chilled out house beats with smooth, melodic vocals from EARTHGANG, ‘Run It Up’ is a hit in the making.

Snakehips are no strangers to colabs having worked with Chance The Rapper, Anderson Paak, MØ, Anne-Marie, A Boogie Wit Da Hoodie, Anna of The North, Zayn, Jess Gynne. This time they combine with EARTHGANG, who burst on the scene in 2010 with a series of ground breaking mixtapes and albums.  In 2017 they signed to J Cole’s Dreamville records releasing a trilogy of eps and then another album in 2019 Young Thug, T-Pain and Kehlani, earned them mainstream recognition and was met with critical acclaim across the board.

‘Run It Up’ serves as the inaugural release on Snakehips‘ newly launched label Never Worry Records. 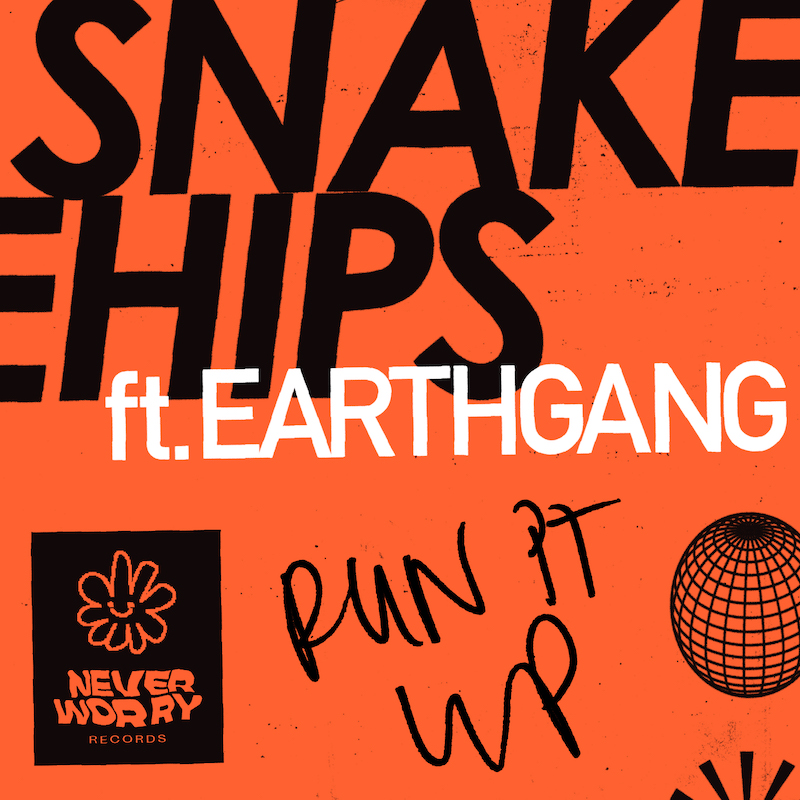