German DJ & producer Majestic has remixed the 70’s disco-pop hit ‘Rasputin’ that has gone insanely viral on Tik Tok. Majestic has evolved the track into an instantly infectious electronic dance hit, with fast-paced beats and rhythms that just makes you want to move!

Tones and I – Fly Away (Jonas Blue Remix)

Jonas Blue boosts Tones and I’s smash hit ‘Fly Away’ with thumping electronic sounds and invigorating beats. Each bridge to the chorus creates an exhilarating vibe right before

Jax Jones’ ‘Prisoner’ remix is a powerful EDM track, giving the pop smash-hit a brand new a spin. Starting with a build-up of beat kicks and claps, the track follows into a deep bass drop that’s made for the dancefloor.

What Other People Say’ is the breathtaking and heartfelt track from Sam Fischer and Demi Lovato about how far one can distances themselves from who they are in order to be liked. Dutch superstar DJ Sam Feldt has now taken the track to a new level; an energy-infused electronic hit that still showcases Sam & Demi’s captivating vocals.

Tate McRae’s biggest hit ‘You Broke Me First’ is still being loved by fans across the world. Renowned American DJ & producer Gryffin’s remix of the track is indulgent and harmonic as the chorus build-ups and drops work at transforming the ballad to an empowering dance track. 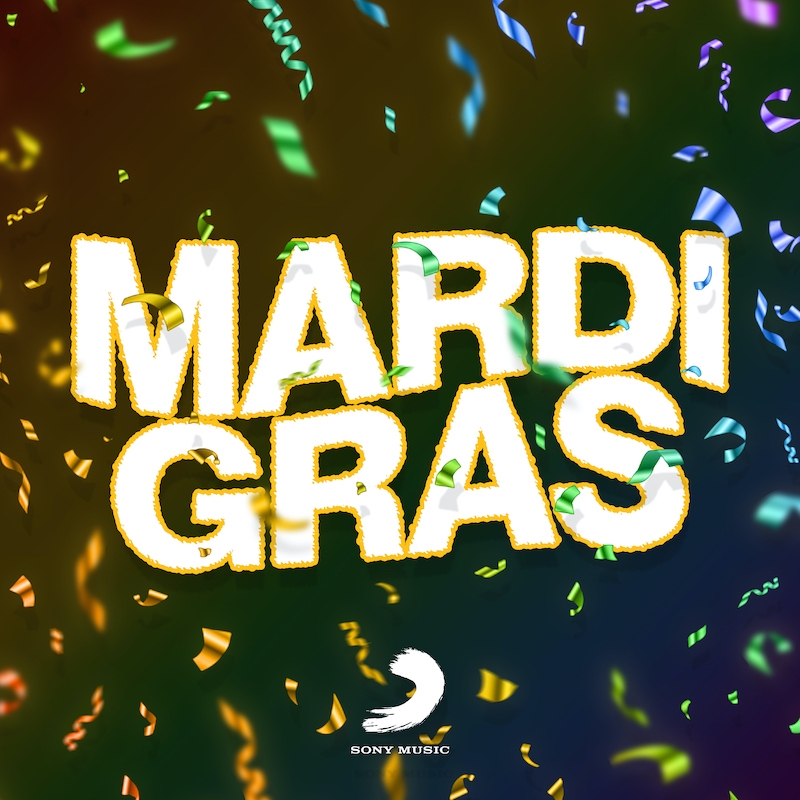