Disco
Nile Rodgers “Do What You Wanna Do” The Reflex Remix

The established favourite Nicolas Laugier AKA. The Reflex has been a crucial name in the fabric of electronic music.

Loved by tastemakers alike including Rob Da Bank, GillesPeterson, Craig Charles and Mistajam, The Reflex is responsible for unleashing some of the best remixes to date.

Returning off the back of his latest revision of Norman Doray and Darren Crook’s ‘Sweet Freedom‘,which has so far gained nearly 1000 worldwide radio spins since it’s release on 6th November.

The Reflex now puts forward an incredible 2021 revision of two time Grammy award winner Nile Rogers’ ‘Do What You Wanna Do‘ – one of Cr2 Records’ biggest hitters celebrating the label’s 10th anniversary. A modern disco anthem, the track has since been remixed by producers like MK, Eats Everything and Rob Da Bank.

With an already established repertoire of essential remixes and re-edits, the London based producer combines his unique Disco and Soul blend with his acclaimed musical initiative to create what will be an intricate and exceptional upgrade, and a key selection of an already impressive arsenal of releases. 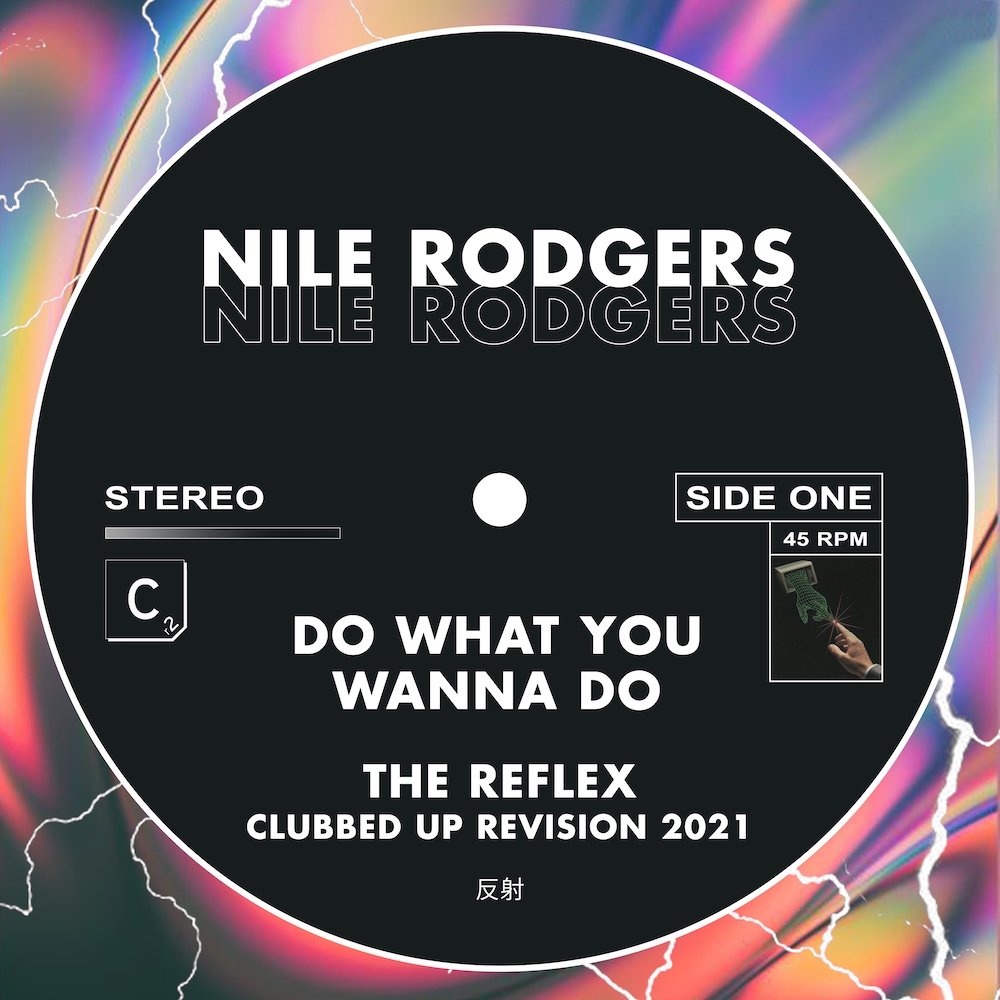