A while ago…but not a long time when you compare it to the life of a star in a galaxy far far away….my friend was telling me how he was sad because he had just found out his girlfriend had been cheating on him.

Obviously i did my best to console him….but as luck would have it…..better than my consoling was a breathwork/soundbath event I had been invited to….which i extended the invite to him also….

We arrived on time and there was my breathwork teacher who more than a few times….just through her breathwork techniques…had put me in a state of ecstasy that had felt just as good as well…..really good ecstasy….

We all lay down and we began employing her techniques and predictably…..it wasn’t long before the crazy sensations she could evoke gave way to this immense feeling of joy and elation……as if we were hovering on clouds…higher than we had ever been before……

What an experience i thought…thinking it was over (as a normal breath work class would have been) but then….along came these ridiculously delicious sounds……vibrating at these special frequencies designed to take the body higher than the clouds……but i was already there i thought …but guess what….it was like a double dump of joy raining down across every part of my body….and as I felt myself speed past the highest cloud…ecstasy on ecstasy on ecstasy ecstasy on ecstasy on ecstasy

And guess what…..my mate came out of that session so happy that his (now ex) girlfriend had cheated on him and started singing to himself ‘DONT BE AFRAID IF YOU’RE LONELY.”

And we all hugged. 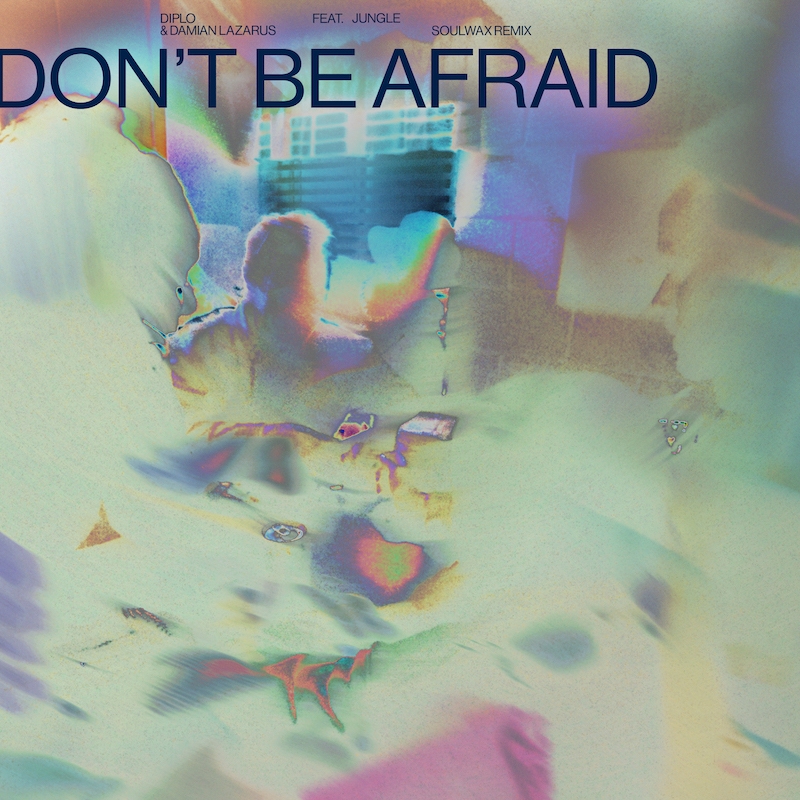