House
St. Croix “Closer To You”

St.Croix’s live DJ sets are something to be experienced. Whether you are sipping cocktails on a stunning roof-top bar or hitting the dancefloors, St.Croix will have you in a state of frisson. St.Croix has held residency at some of the biggest venues in Sydney and is no stranger to line ups with some of the best in the business.

Her early influences include Axwell & Kaskade but more recently has looked further into the past for inspiration. Artists such as The Pointer Sisters, CHIC, Chaka Khan, the Fatback Band, Boney M, ABBA, Cerrone, Tom Moulton, Earth Wind & Fire and most importantly, the Queen of Disco herself – Donna Summer.

Modern influences such as Dr.Packer, Purple Disco Machine, Late Nite Tuff Guy, Richard Grey, Block & Crown and Mousse T. also feature heavily in all of St.Croix’s sets to ensure there is always something for everyone. 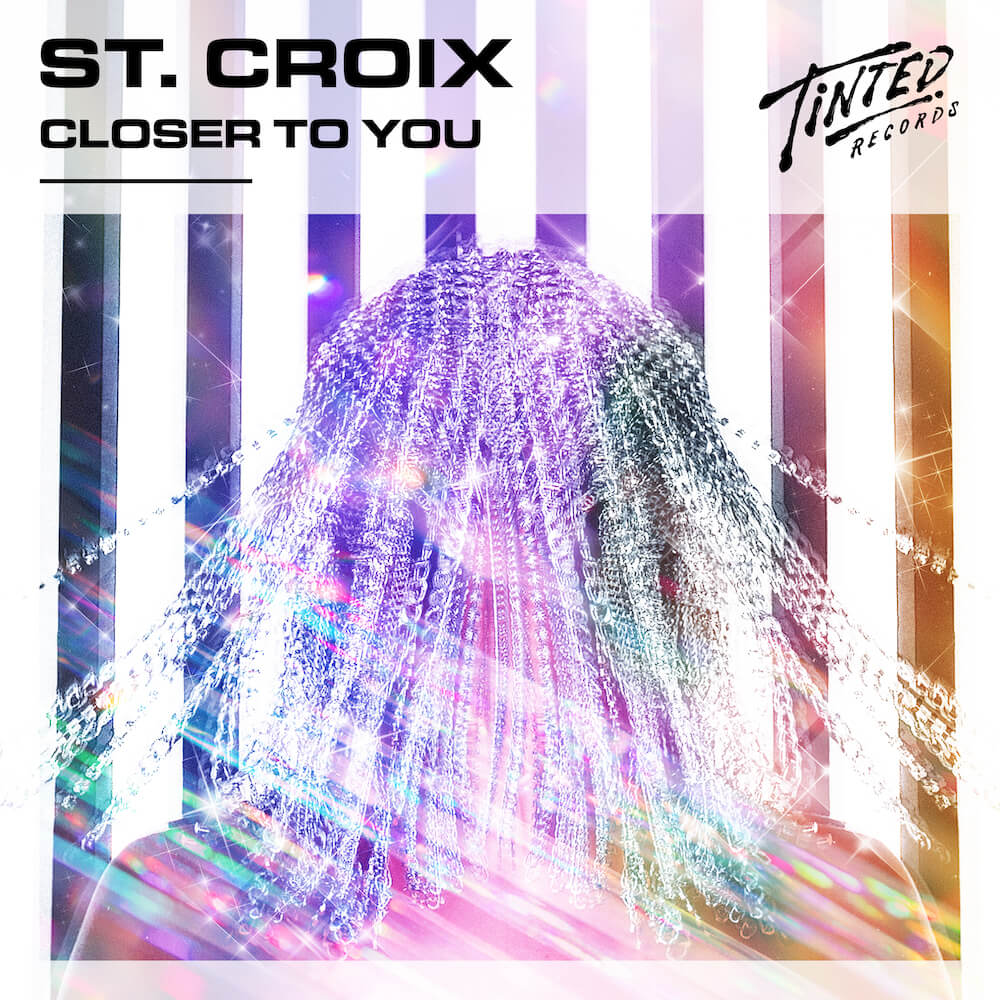