Funny concept. The END OF TIME. Where would we be without time? What would “I’ll see you tomorrow” mean or how would we know what someone meant by “Sick set last night.”

And how would we deal with release schedules? “Off the back of all that club play last month, this is coming out early next week” would be a seemingly meaningless or redundant or at least, impossible statement.

As Green Velvet once asked “When is now?”

Wellllllllllllllllllllllll…………..let me respond…..for a bowhead whale that can live for 200 odd years…it seems a lot longer than it would for a house dust mite who lives for about 60 days….

But maybe that’s the point…..END OF TIME is just a concept and not a possible reality…..but in a world of all possibilities…it’s also a song by the Aussie Queen of Disco MELL HALL and now its been remixed by the guy with the best name in the biz (and also some mad skills in the stu) STREET PLAYER who pushes tempo up a little, makes it a little more driving, a little less vocal…..a little more pump.

And we down with that! 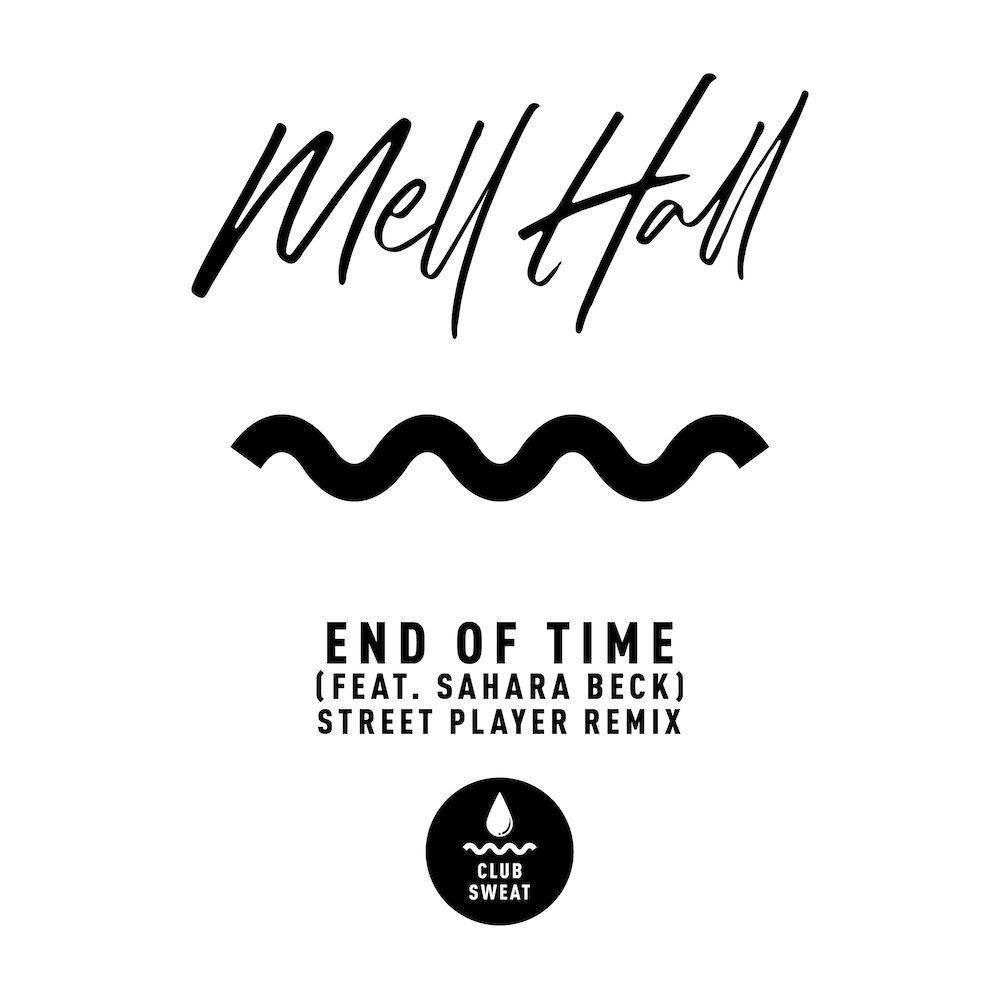