Just this morning, I was wearing this recently acquired t-shirt (I’m actually still wearing it) and my girlfriend asked me where I got it.

To which i replied….

“Well….i was on the bus on the way to this festival and this guy behind me, struck up a conversation with me and my buddy Sedz. He began the conversation with the statement that he wouldn’t like to toot his own horn but then, for the duration of the trip to the festival, essentially did nothing but toot his own horn, telling us how in the 90’s, he was a huge part of the rave scene in New York and encouraged us to google him to confirm it and that he was in movies etc etc. And when we arrived, he gave us a tee with his branding on it.”

Now the truth is…..he sure did toot his own horn – but i actually loved his stories and he was a true legend in any case, as his stories did check out.

Which brings me to TALEENA. Now I don’t wanna toot CLUB SWEAT‘s horn, but ….TALEENA is the shit. We found her, we put her first record out on a WORK OUT SERIES in 2019 and now, drum roll 2 years later, we’re putting out her first single on the label.

DRIP. It’s the start of something very special and in 20 years time, maybe we will be on a bus together and maybe that Dj superstar TALEENA will be headlining and maybe….we will tell you how once upon a time, before she became the Queen of technoey tech house, she was a girl with a dream that we helped make happen.

But I don’t wanna toot our own horn. 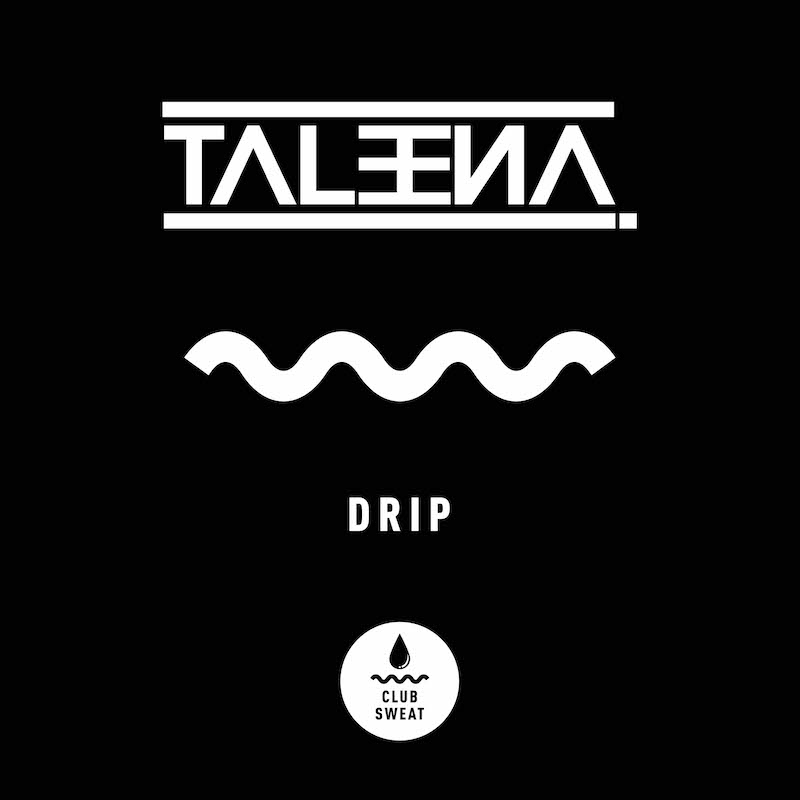