The established favourite Nicolas Laugier AKA. The Reflex has been a crucial name in the fabric of electronic music.

He is widely praised for his masterful production style and acclaimed ‘Revisions’, which have gained seals of approval of heritage artists such as Nile Rodgers, Giorgio Moroder, Nina Simon, Kid Creole, Kathy Sledge, Noel Gallagher, Bono and Paul Weller – morphing some of the world’ classics into contemporary; certified rave anthems. Crediting his influences to the first wave of Disco music by using original sounds from the master tapes and stems to breathe new life into a variety of different genres such as Soul and Pop, The Reflex has built a repertoire that is universally loved by tastemakers alike including Rob Da Bank, Gilles Peterson, Craig Charles and Mistajam.

Responsible for unleashing some of the best remixes to date, The Reflex now puts forward an incredible redo of Norman Doray & Darren Crooks‘ latest dance anthem ‘Sweet Freedom‘, their own unique adaptation of Michael McDonald’s 1986 seminal classic, which consequently became a standout nominee for the Golden Globe Award for Best Original Song and Grammy Award for Male Pop Vocal Performance. With an already established repertoire of essential remixes and re-edits, the London based producer combines his unique Disco and Soul blend with his acclaimed musical ability to create intricate an exceptional upgrade, and a key selection of an already impressive selection of releases. 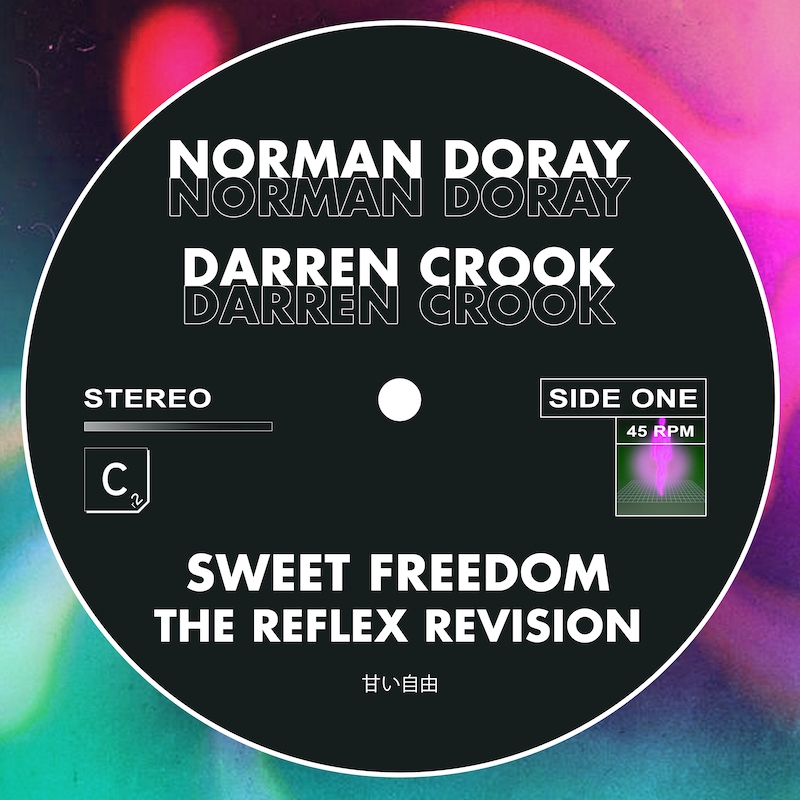