Tech House
Tiesto Remix of Acraze “Do It To It”

The legendary Tiësto releases his highly anticipated reimagining of 2021’s song of the year, “Do It To It” by Acraze. In this epic remix, fans receive yet another anthem that will continue to dominate dancefloors, and clubs worldwide. Between Tiësto’s signature sound and the undeniably catchy nature of the original by Acraze, this track is set to become one of the most iconic remixes of 2022.

Acraze AKA Charlie Duncker is showing to be a true visionary as he conquered the bold transition from his speaker-rattling bass sound to a more sophisticated house approach. Even before its official release, the now viral smash “Do It To It” on Thrive Music, spread like wildfire around the world. From every DJ, to influencer, to media outlet, the budding artist is proving to have an undeniable impact on the current global dance music scene.

Do It To It is a record that became so big it grabbed the attention of Tiësto. The Dutch master loved the record so much he reached out to do his own remix which is finally ready to be unleashed after Tiësto premiered it at EDC Las Vegas last year and has now thoroughly road tested it at his Vegas residency at Zouk and festival shows around the world. 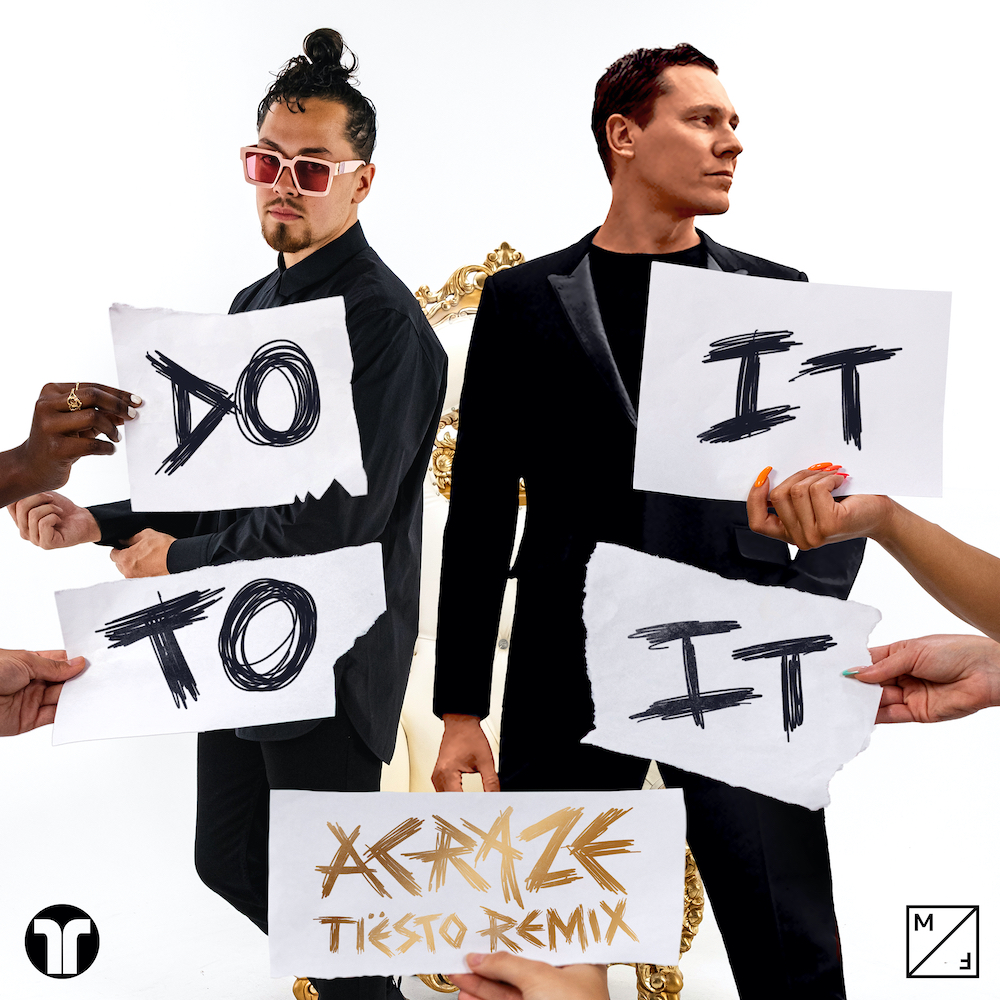