House, Tech House
Westend Remix of Weiss “Aint Me Without You”

One of UK dance’s fast rising stars WEISS has consistently succeeded in amassing heavy-weight industry support as well as making countless global appearances and securing chart-topping positions in the meantime. He made his D4 D4NCE debut with ‘Ain’t Me Without You’, a punchy delivery featuring distinctive keys which marry with mesmerising vocals. The release racked up a slew of global radio support across stations including Radio 1, SiriusXM and Capital Dance.

NYC producer Westend AKA the man behind D4 D4NCE hit ‘Perfect’ jumps in the mixer with a fresh rendition of ‘Ain’t Me Without You’, featuring delicate keys and tough drops priming the remix for late-night dancefloors.

D4 D4NCE successfully revamps ‘Ain’t Me Without You’, adding yet another first-class production to the label’s ever-growing catalogue. 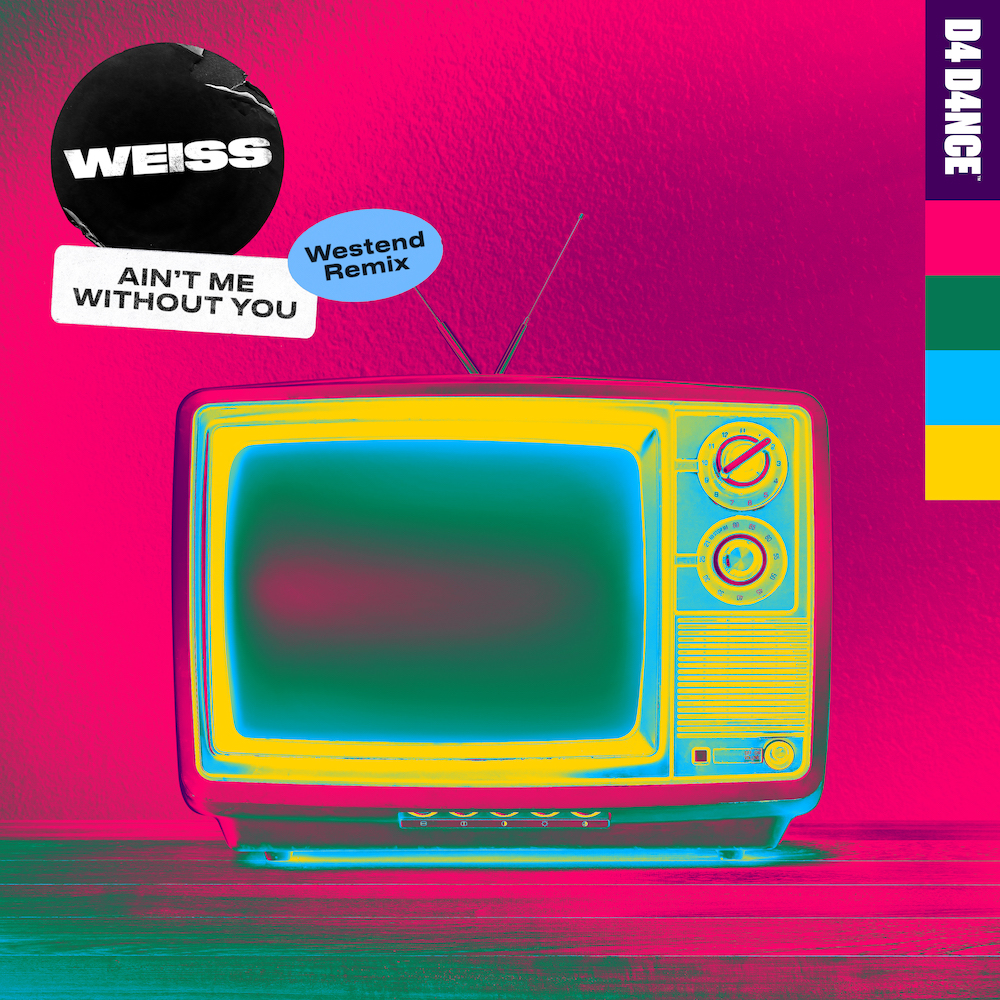