One of Perth’s most in-demand talents, Tina Says teams up with multi-talented vocalist Jude York for striking dance release ‘Barriers’, out now via Tinted Records. Proving once again she is one of the most promising and dynamic producers in the country, Tina Says lays down atmospheric beats to diligently craft a track that is equal parts intimate and primed for today’s dancefloors. The electronic artist effortlessly integrates her late-night bass-driven talents with the emotion-fuelled vocal inflections of Jude York whose versatility sees his vocal lines range from ethereal to poignant.

Tina Says has quickly become one of the most widely respected producers in the Australian scene, with her dynamic house production consistently catching the attention of triple j presenters and earning her a position as an Unearthed Feature Artist in 2020. Consistently earmarked for success, her evolution as an artist has been well documented and applauded by the likes of Pilerats, Purple Sneakers, Stoney Roads and EARMILK, while she has played alongside local heavyweights such as ShockOne, What So Not, SLUMBERJACK. A force on the club circuit, she is also no stranger to lighting up festival stages, with her DJ talents set to take her across the country on electronic legend FISHER’s ‘Bigger Than A Beach Party’ tour. 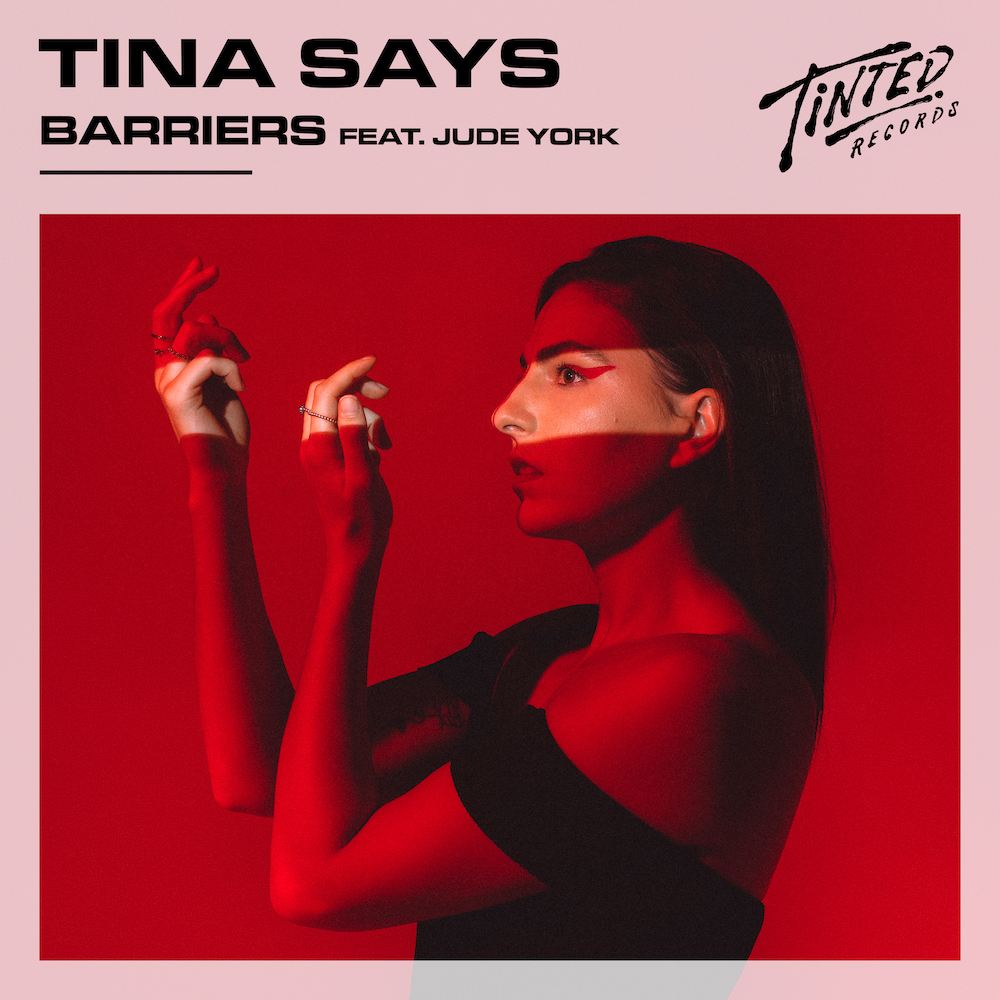