Heavyweight collaboration incoming! Direct from the Southern Hemisphere is the monster team-up of two of Australia’s finest tech house acts, namely Tom Budin & Dave Winnel with the turbo-charged ‘Supersonic’. Budin continues to create waves, racking up a #1 Billboard track together with Luciana entitled ‘X With You’ and returns to NYX to follow up ‘F.U.N’ which gained over 1 million Spotify streams.

He’s linked up with Winnel, who is also no stranger to the label, releasing numerous times with us including the banging ‘1993’. With remix credits for David Guetta and Hardwell to name a few plus a huge Armin van Buuren collaboration, it’s fair to say the mastermind has worked with some of the biggest names in the game. ‘Supersonic’ does exactly what it says on the tin, an auditory assault of crisp percussive claps, techy synthesizer stabs and accelerated bass rumbling. Jump on this one with haste and slap ‘Supersonic’ in your track selection to increase the tempo of any playlist.

Label
The Myth Of The NYX 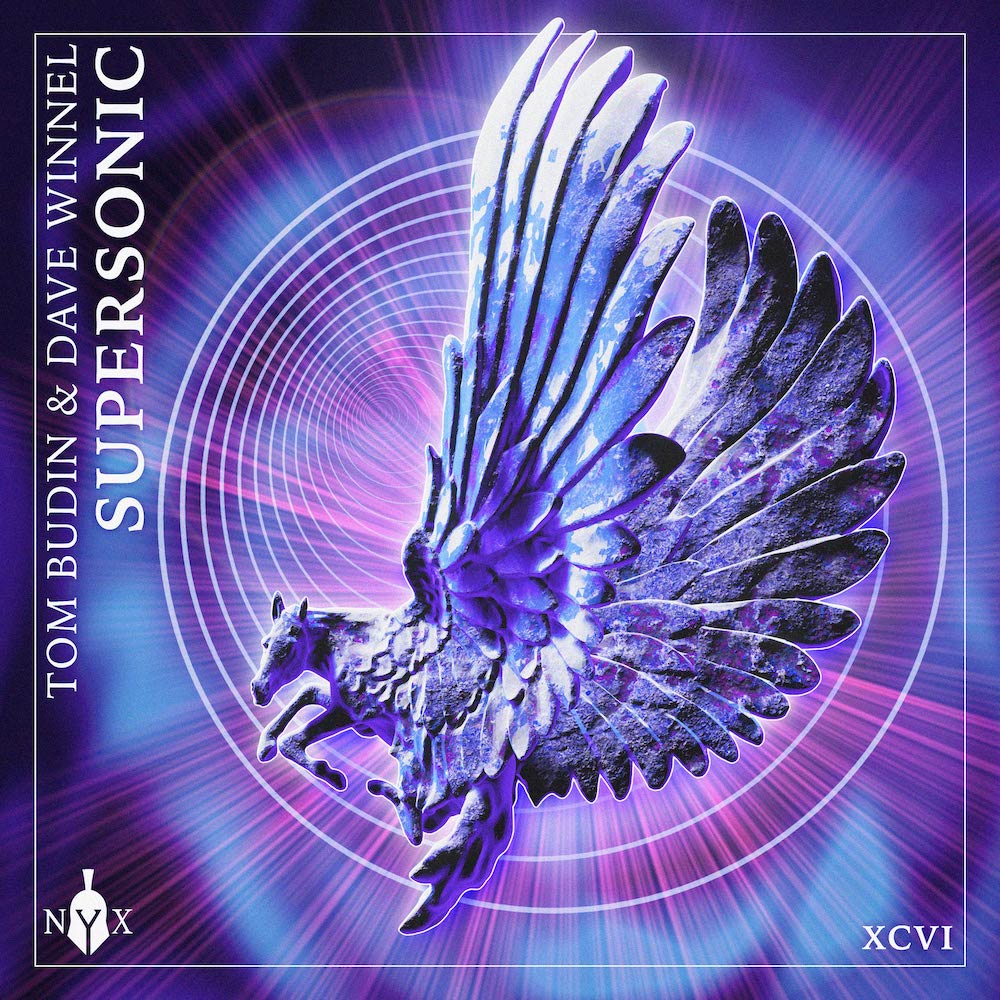