House
Vintage Culture “It Is What It Is”

It is a fair assessment to say that Vintage Culture (aka Lukas Ruiz) has taken his native Brazil by storm.

Recently he graced the cover of the country’s edition of Rolling Stone and was nominated as one of the most influential ’30 under 30′ in Forbes.

His musical career has gone from strength to strength since bursting onto the scene in 2013, with 2020 proving a landmark year as he became a multi-platinum selling artist, remixing the likes of Meduza, Moby, David Guetta, Joel Corry, Jorja Smith and Maverick Sabre, and performing sell-out shows across North America. His records have also caught the attention of BBC Radio 1, regularly appearing on the specialist weekend shows.

He now makes his debut on Defected Records with ‘It Is What It Is‘, featuring the striking vocals of Canadian singer/songwriter Elise LeGrow. This flawlessly executed cut showcases Lukas’ production finesse at its club-ready finest, as stirring piano chords and an effortlessly grooving bassline give this boundless dancefloor appeal. 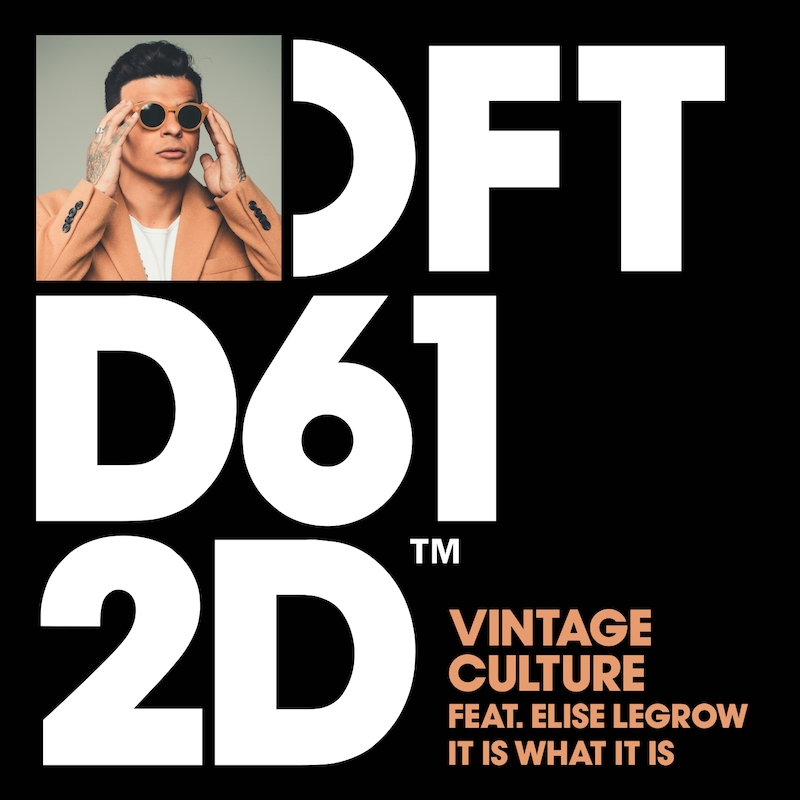