Junior Jack’s prolific career has seen him become one of the most loved, listened to and coveted house artists of his time.

As DJ, Producer and label head of Adesso Music alongside Pat BDS, Junior Jack continues to diversify his sound and reaffirm his talent through his releases and by additionally championing new artists from around the world. Exemplifying this through his commitment to advocating young talent, Junior Jack has been utilising the background of his work to bolster Thailand based, Virak. Following the release of his debut ‘Sugar’ single at the beginning of 2021, Virak returns to Adesso Music with Junior Jack‘s rework of ‘Kaolack’.

Progressively building energy through melodic grooves and tribal rhythms, Kaolack (Junior Jack Rework) reaches peak time euphoria through its sonic moulding and vocal hooks. Junior Jack is up there as one of Italy’s finest house music exports. With achievements that are multitude, as a producer he’s created some of the highly regarded house records of the early 2000s, becoming a big star as well as a major contributor to the sound and style of the time. Since then, he has continued to vary his sound and produce music for the underground.

Virak is also no stranger to the DJ booth. Now residing in Thailand where he has a number of residencies, he started his career in 2006 and has frequented many of the prestigious clubs in France such as Les Caves: (Courchevel), Le Milk (Montpellier) as well as open format sets at some of the world’s most tropezian bars and beach clubs. Championed by Junior Jack, the Adesso Music team and beyond, Virak‘s creative productions that combine European house with international inspirations are a credit to his masterful techniques. Virak ‘Kaolack’ (Junior Jack Rework) will be available 25th June via Adesso Music 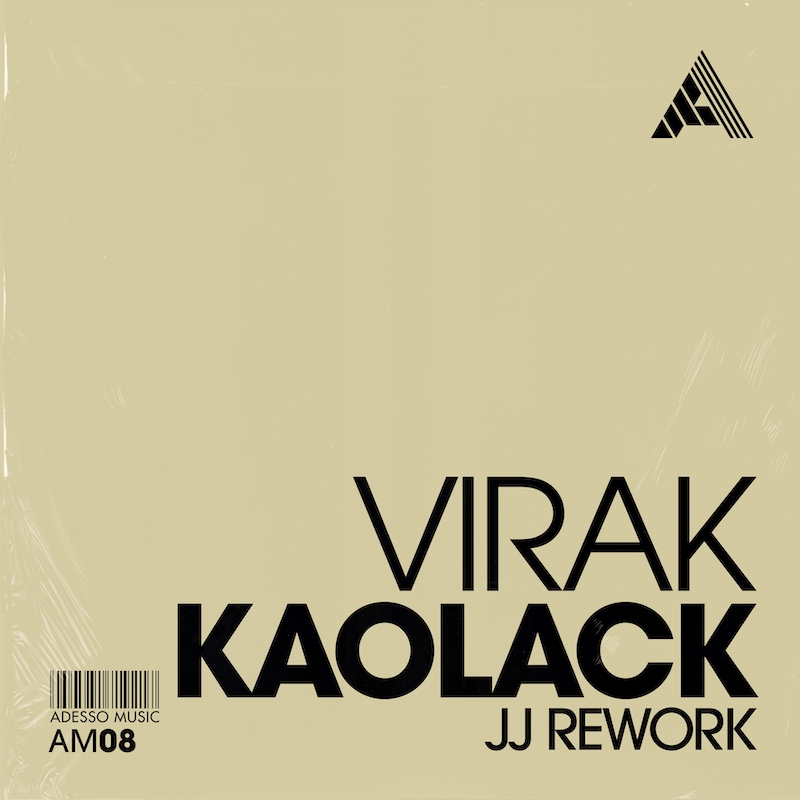