Wankelmut makes his Toolroom debut alongside Anna Leyne this October with ‘Free At Last‘, backed by a remix from label favourite Martin Ikin.

A prominent name within electronic music, with remixes for the likes of Dennis Lloyd, Lenny Kratiza and Hozier, through to his highly successful single ‘My Head Is A Jungle’, remixed by one of house music’s most distinguished talents MK, German DJ and producer Wankelmut‘s career has seen the Berlin-based talent grow to become one of the country’s finest musical exports. Next up, late-October welcomes a label debut on Toolroom alongside vocalist Anna Leyne as the pair deliver their latest single ‘Free At Last’, accompanied by a remix from label regular Martin Ikin. 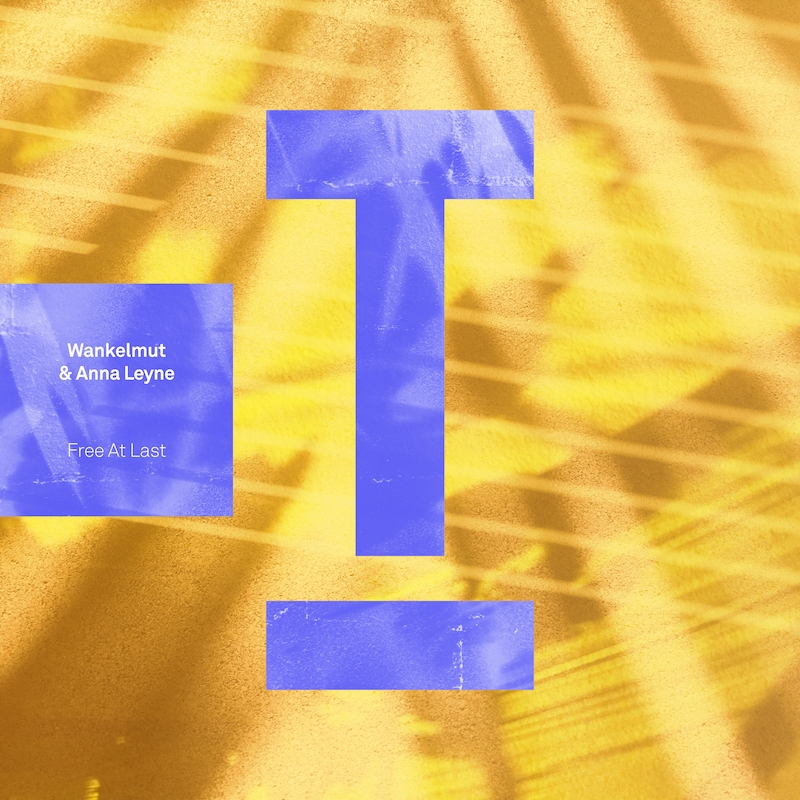