One of the biggest 90’s global hits, gets a brand new update with a trio of international talents. Aussie DJ/Producer Autone, who recently remixed for House music royalty Armand Van Helden teams up with U.K producer Kelvin Wood, most well known for his remake of TLC’s ‘No Scrubs’ with an impressive 55 Million combined streams.

The pair deliver an instant party starter with this well executed remake that is perfectly timed for the Euro Summer season. Adding her instantly recognisable vocal talents to this, is U.K singer/songwriter Amanda Wilson, most famously known for collaboration with AVICII on ‘Seek Bromance’, which boasts a whopping 250 Million streams. 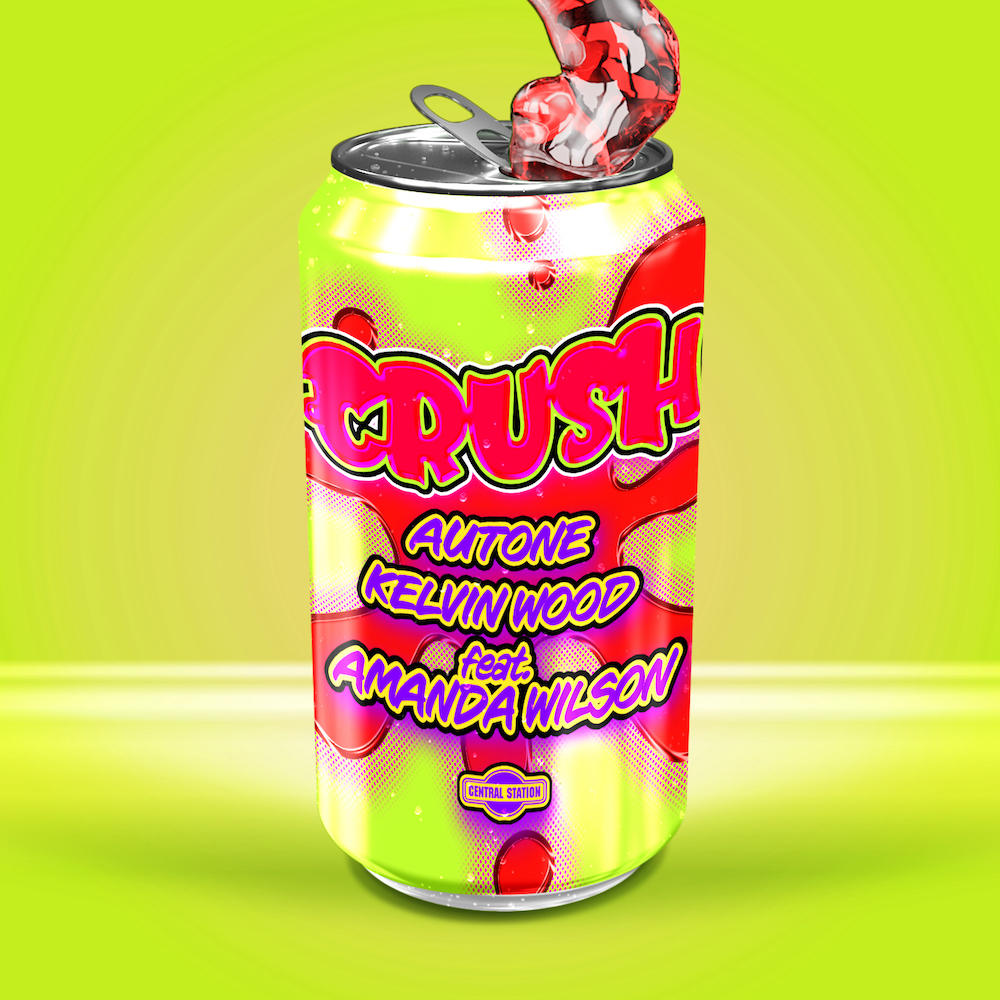