From the humble beginnings of live streaming in his kitchen to sold out arenas across the UK, Gok Wan’s Isolation Nation saw the country through uncertain and difficult times with an overriding sense of community love and and friendship.

Gok’s live streams brought together 100s of 1000s of people with the most important common denominator – great house music. Following the release of his ‘Isolation Nation’ compilation on Defected, curated and mixed by Gok himself, he now steps out with his first single release on the label, ‘All Night Long’.

A cover of a world-renowned classic, the record features production from globally respected duo Kumora, individually known as Michael Gray and Jon Pearn, plus a hearty topline from Kevin Haden, an artist recognised for his singularly versatile voice.

A record that sets Gok and Isolation Nation up to enter a new era, symbolised superbly by the reinvention of an irrefutably evergreen track. 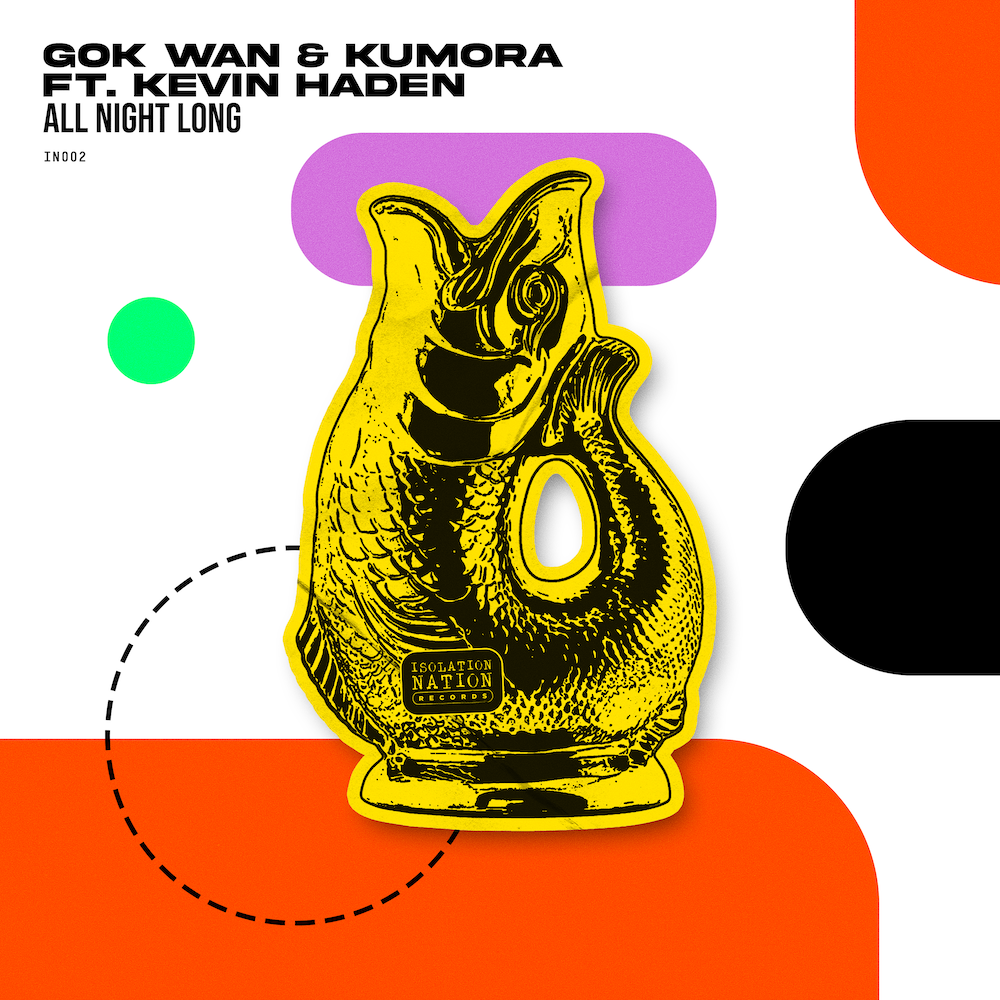