I was chatting to a guy the other day that grew up surfing in Oregon and he was telling me how pretty much if you grow up surfing there, either you, or someone you know, will get attacked by a shark.

He then told me how his brother had been attacked and a couple of friends as well.

Intrigued – i asked him what he did after his brother got attacked and he told me – “i went for a surf.”

“You what??” I said. And he was like “well….it was so unlikely i would get attacked after he had, that i figured it was a good time to go.”

They say that lightning can’t strike twice…and that you won’t win the lottery twice and so on and so on….and maybe that’s true…

BUT……PURPLE DISCO MACHINE is that artist that musically speaking – keeeeeeps striking lightning….keeeeeeps winning the lotto……..keeps getting attacked by the shark…..

Or at least that’s how we feel as his record label…..as in….each time we think he has sent us his biggest tune….he sends us another that’s even bigger…..

DOPAMINE feat EYELAR is that tune. It’s bigger than HYPNOTISE, better than BODY FUNK and cooler than PLAYBOX…..

Wellllllll…ask my friend…his brother got attacked by a shark again…. 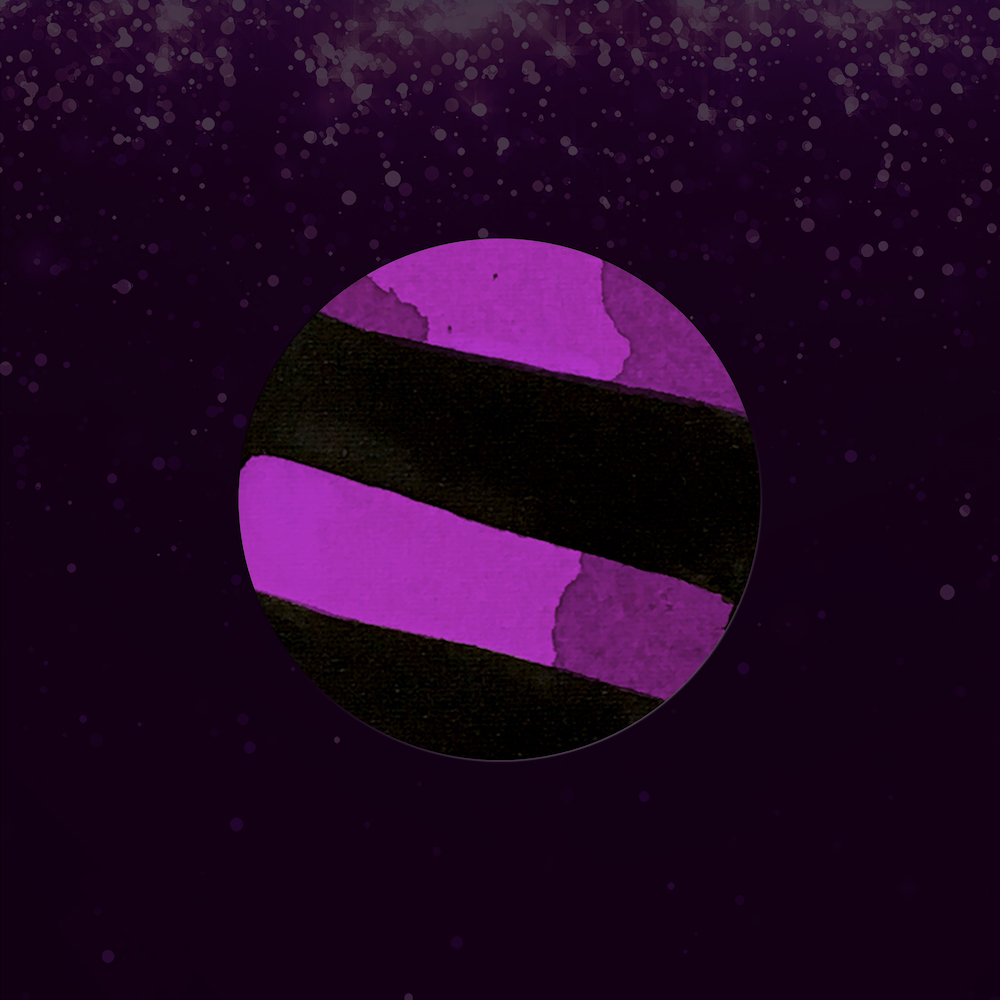