Ed and Jack, aka SHOUSE are a couple of friends who like to hang out to make weirdo-house and the occasional anthem.

After already enlisting some huge names to remix their choral opus ‘Love Tonight’; now French electro-lord, global superstar DJ and producer David Guetta, steps up to the plate adding his unmistakable signature sound to an incredible euphoria-driven bigroom rave version of the record.

‘Love Tonight” has been slowly and steadily bubbling in the underground and is now erupting into a global pandemic release phenomenon – an international banger becoming so many things for so many people: A declaration of love during a time of isolation. A demonstration of solidarity. A cry of collective strength. Now more relevant than ever with the world’s unlocking and reopening.

Love Tonight (David Guetta Remix) turns the already global anthem into a definitive club and festival banger that is bound to be a mainstay throughout large sound systems the Summer of 2021 and beyond. 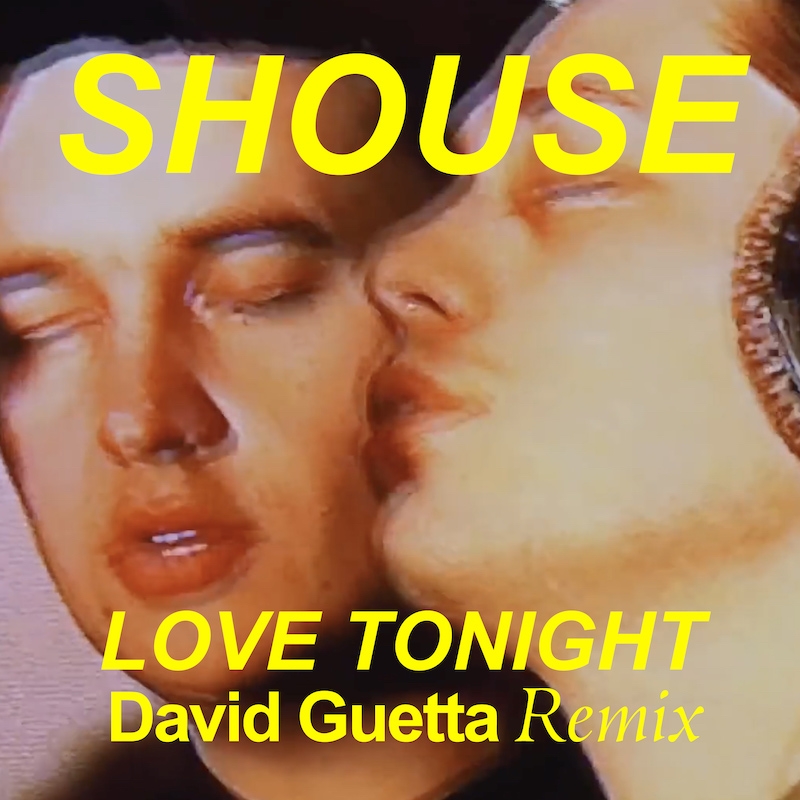