Rarely does an artist pay homage to the classics quite like Dimitri From Paris.

His illustrious repertoire of original productions and remixes effortlessly capture the essence of the disco greats. After releasing his acclaimed collection of CHIC remixes on Glitterbox Recordings in 2019, Dimitri now partners with NYC singer-songwriter Fiorious, an artist who represents the dawning of a new era in dance music talent, to release ‘Music Saved My Life’ on the label.

With Fiorious‘ previous Glitterbox releases including powerful call-to-resistance anthem ‘I’m Not Defeated’ and re-work of Aly-Us’ 90s classic ‘Follow Me’, his impassioned vocal paired with Dimitri’s meticulous production make for a perfect match.

A celebration of music’s ability to provide sanctuary and liberate, ‘Music Saved My Life’ encapsulates the ethos of the disco golden era and its modern-day equivalent, Glitterbox. Beautifully brought to life by an international ensemble of over twenty world-class musicians, this is a truly exceptional release from a pioneer of dance, and a future star of the scene, that stands up alongside the disco greats. 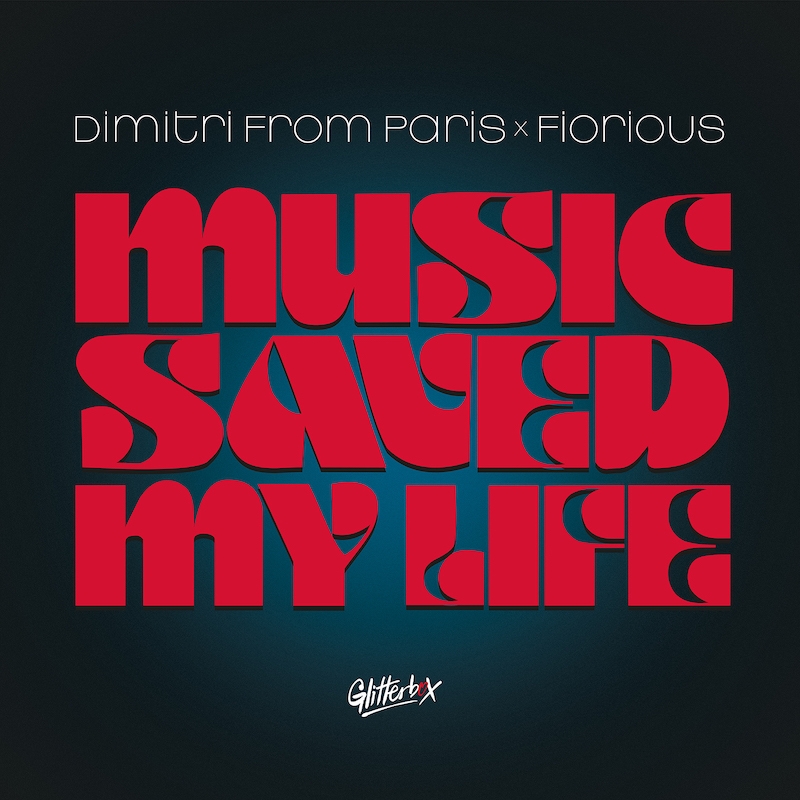