As ya do when you are working a release with the big fella himself, Pete Tong, a recent chat went a little like this.

“Ya reckon” I said. I’d heard his voice on the radio a million times but the English accent was still confusing me I guess. Here he was talking to me about the second remix we had lined up for PUMP THE BRAKES by our homie of homies DOM DOLLA and he was telling me it was obscure.

Now he has famous AF ears, but to my ears, this remix he was calling obscure, well…to me it sounded on point for what we were looking for in this mix…..an underground leaning but very very playable alternative to DOM’s original and LP GIOBBI’s more festival ready take. Something for the heads….kinda vibes….

But then he started telling me about two young lads from Dublin who were making this amazing house/techno and were really starting to make waves in the underground.

And then it dawned on me. He was talking about OBSKÜR and not an obscure remix……

We’re sure you will agree.

Oh but wait…….we may have mentioned in passing LP GIOBBI‘s remix above…but probably should have filled you in on that chat too…..

“LP has smashed it hey. Got that festival euphoria hands in the air vibe.”

And yep..that pretty much sums it up…. maybe the most talked about dj/producer on the scene right now drops in with her piano (as she famously loves to do) and gives us the raise your lighters in the air take on PUMP THE BRAKES…..

And we down with that. 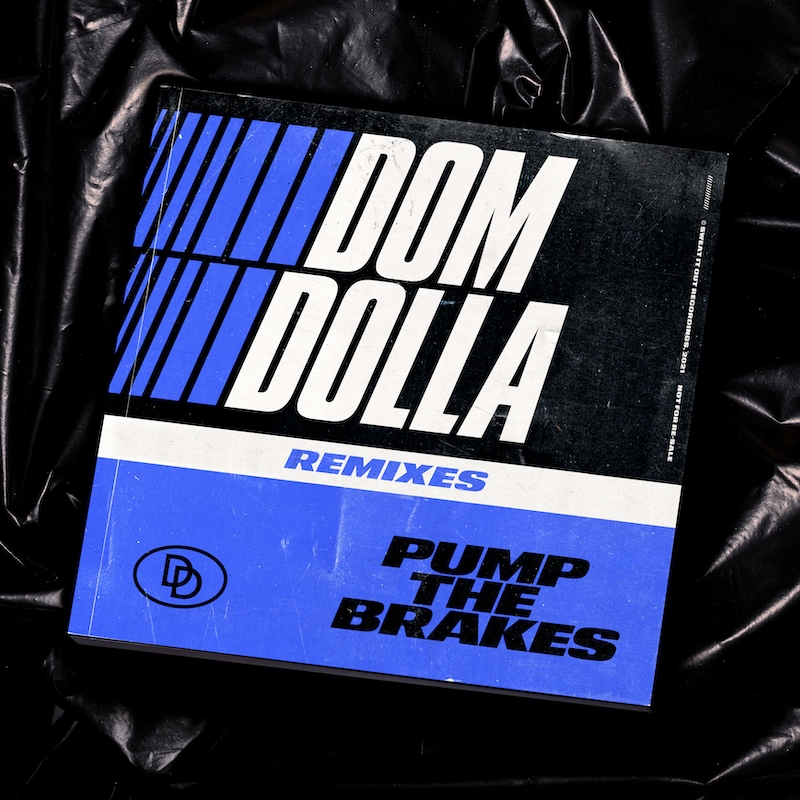