Around this time, 10 years ago, the late and forever great AJAX received a demo in his inbox…..

Most people would have thrown the demo in the pile of demos that didn’t make it….. but not JAXXY…..

He heard a diamond in amongst the rough AKA ruff and spent the next 6 months working on it with them and ultimately enlisting the legendary SAM LITTLEMORE AKA SAM LA MORE to finish it….. and aren’t we glad he did……. Because it became the most played song on triple j for 2011 and even hit the top 5 in Belgium……..

That song was called CAN’T GET BETTER THAN THIS.

Fast forward to now and a young upstart by the name of John Schuster AKA JOHN SUMMIT has pretty much taken COVID by the balls and literally become THE hottest name in dance music with a string of Beatport number ones and an impending tour diary that is exhausting just to look at…..

Kinda like an award-winning bar tender…… you send him lemons and tequila…… he sends back the best margarita you ever tasted…..

And while 10 years ago, we may not have thought it could get BETTER THAN THIS.….. well…… let’s be honest…… JOHN SUMMIT may have just made it to high school so we should be forgiven for not seeing his snowball coming.

But here it is. His most asked about song of the last 6 months now yours and surely, your most requested song for the next 6 months…..

Yes…. It can’t get BETTER THAN THIS. 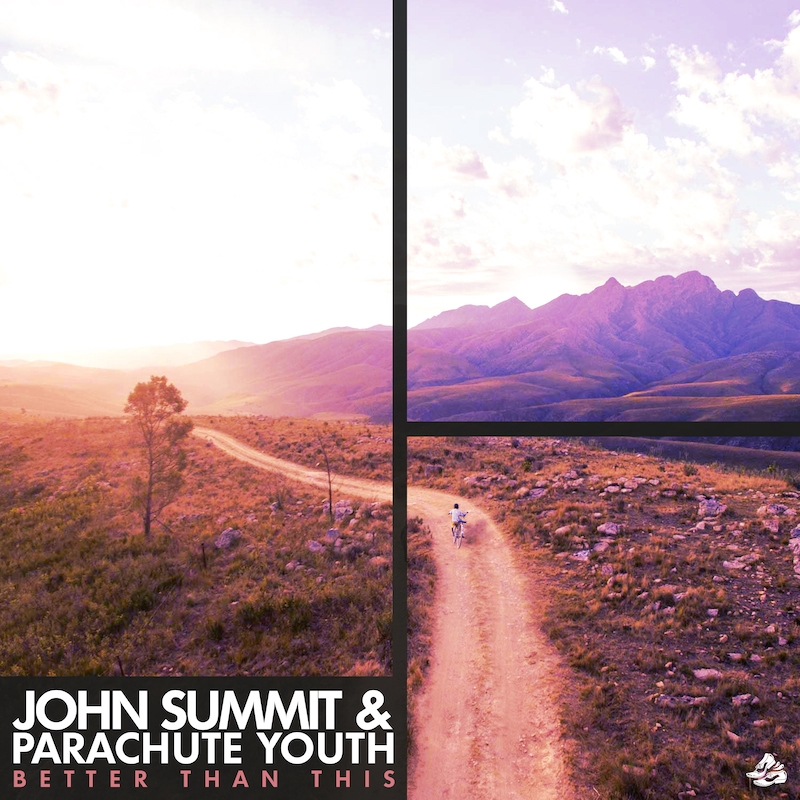