“What’s that brother,” I asked my buddy Johnny as he prepared for his gig he had that night.

Guessing that he meant his girlfriend had given him the green light to have a big one, I high fived him, feeling like a late one myself.

We got to the club and it was already pumping. He took to the decks and launched straight into MELL HALL‘s (three weeks and counting ARIA club chart topper) KNOCK KNOCK feat THANDI PHOENiX.

It sounded sick…but wait a minute….it didn’t sound like the original……it reallly souded like it was DR PACKER (ing) some extra disco punch.

My mate looked at me……how good was this HALL pass.

Just when I thought I knew what a hall pass was….

MELL HALL w the remix pack that’ll get you out of anything. 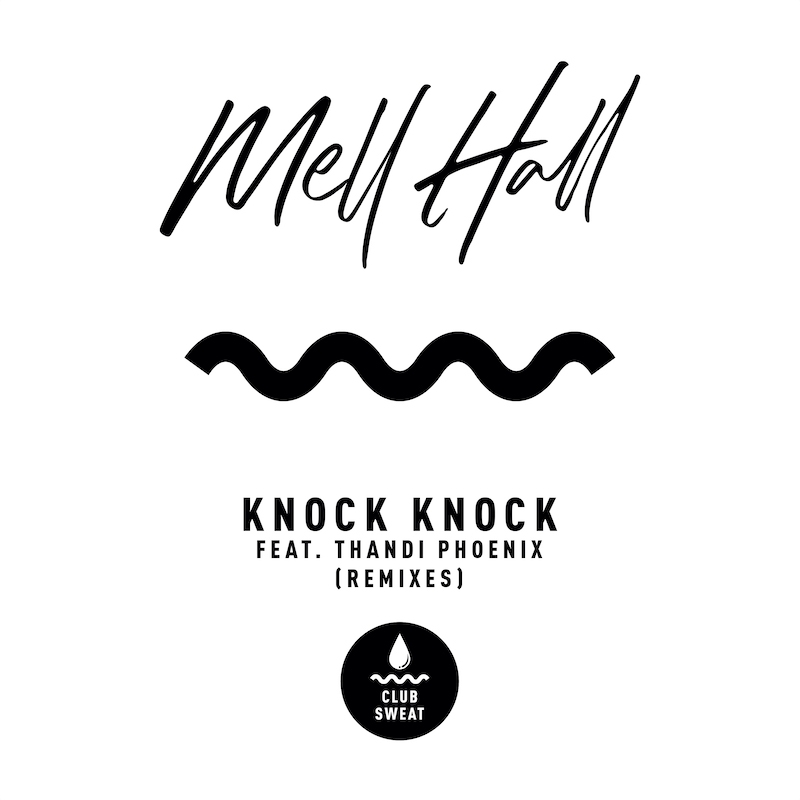