Ever read that motivational quote “Be yourself. Everyone else is taken.”

It’s a funny thought but it’s
Also very true. And equally applicable when it comes to remixes.

When we sent the legend that is ANNA LUNOE PURPLE DISCO MACHINE‘S latest hit DOPAMINE feat EYELAR, asking her if she would like to put her spin on it, she wrote back saying “Give me a week. I want to see if my idea works.”

It was apparent to us, that in all the stems, she heard something she could make her own.

Then the email came. Anna had ignored what most would have called the hook and honed in on the phrase, so rave friendly…. So French touch loop-able “I’m lovin a feeling.”

And there it was. A bouncy, filtered, housed up bit of French touch magic that will destroy fields and festivals and basements with equal delight.

And it’s unlike any other.

ANNA LUNOE take a bow. Your idea sure did work.

THE REFLEX on the other hand. He went straight for the jugular with the main hook and rinsed it harder than a clean freak would scrub a kitchen floor… but yes… in a way that’s so THE REFLEX that we knew it
Could only be by him.

Because you know what… everyone else is taken. 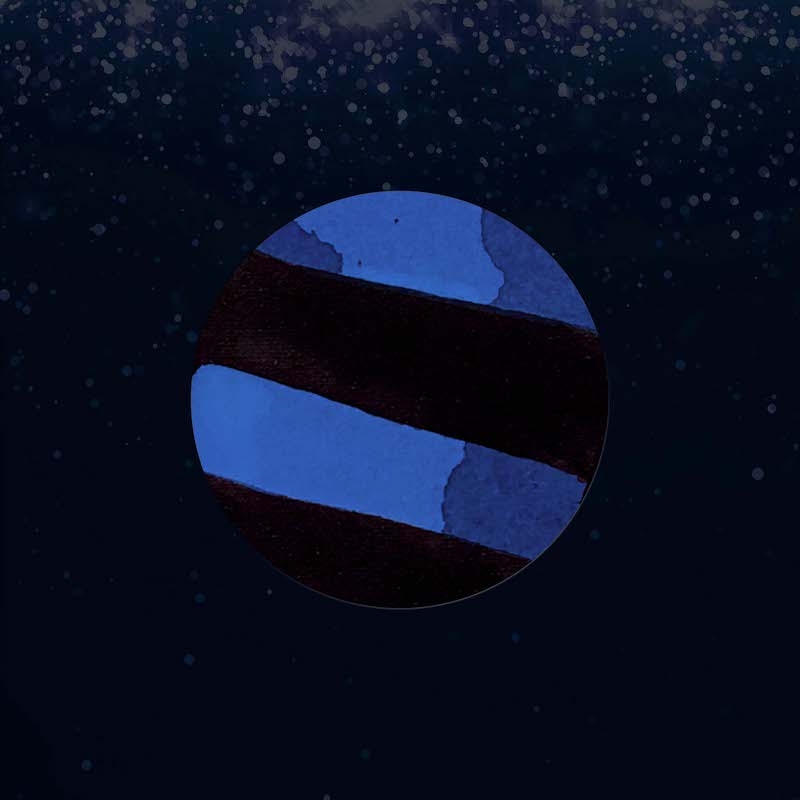