Even before the track’s official release, Birds Of Paradise has been heard and adored by thousands of fans across the globe, acting as a staple in both of their live festival appearances. Fans can finally relish in the release of the track following months of anticipation.

The recording perfectly reflects the incredible energy it evokes on a grand speaker system. Streb’s spacey vocals carry the early segment of the track, evoking an eerie build, one driven by a repetitive kick, a thumping bass line and slow building synths. As the track progresses, its energy follows suit, with element after element adding another reason for human movement to be created. Birds Of Paradise’s beauty lies in its ability to ebb and flow in tension, a clear sign of production prowess.

Kaskade has one of the strongest track records in global dance music, being a household name in the genre for over two decades. The multi Grammy Award nominated producer has 12 studio records that he’s toured in some of the biggest venues in the world, including being the first solo dance artist to sell out both Navy Pier in Chicago and the Stapes Centre in LA. Most recently, he teamed up with fellow legend deadmau5 to form super group Kx5 whose debut single Escape is sitting on over 26 million streams within its first two months of the year.

Iconic Australian producer L’Tric, (who you might know as Sgt. Slick) has garnered significant attention right across his career to create club music with distinct commercial and production intent. L’Tric’s last 2 years have seen some of his biggest singles to date, with All My Life, Sunny & Rely have generated more than 17 Million streams on Spotify alone with extensive airplay support from BBC Radio 1 and Australian Commercial Radio. He’s also achieved a #1 ranking on both the US Billboard Club Chart and the UK Music Week Upfront Club Chart. L’Tric is also responsible for one of the biggest club records of the past few years, releasing Gimme Gimme Gimme under his Sgt Slick moniker which tore up the Australian radio chart and collected over 17 million streams. 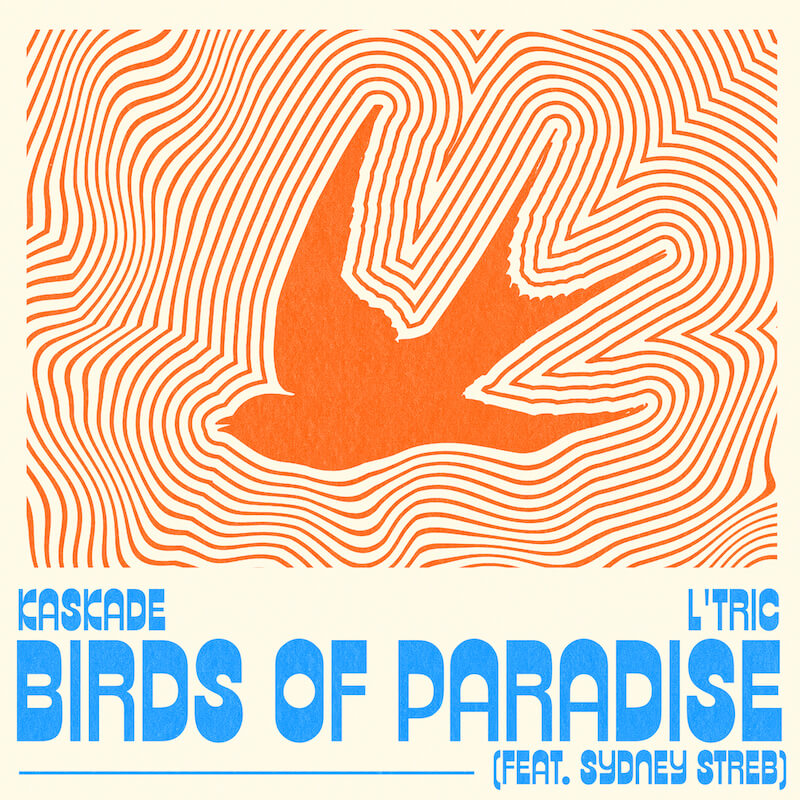