The track acts as the first return to the chopping block for the duo since their 2016 breakthrough hit, ‘1994’.

‘She Is Gold’ follows a non-stop 18 months for the producer, who has released a runaway train of feel good dance beats. It follows swiftly off the back of his collaboration with Dr Don Don, ‘Heartbeat’, and continues its uplifting sonic ethos. Warm analogue instruments combine perfectly with traditional dance electronic infused elements. Acoustic guitar runs, softly tapped keys and gorgeous vocal melodies from Miles Graham mould perfectly with L’Tric’s clear production class, creating the perfect middle ground between excellent songwriting and dance euphoria.

L’Tric’s last 2 years have seen some of his biggest singles to date, with ‘All My Life’, ‘Sunny’ & ‘Rely’ have generated more than 7 Million streams on Spotify alone with extensive airplay support from BBC Radio 1 and Australian Commercial Radio. ‘Sunny’ ended up peaking on Australian & New Zealand Spotify Viral Charts at #22 + hit #2 on the ARIA Club Chart. Across his vast career, L’Tric has achieved both a #1 US Billboard Club Chart + #1 UK Music Week Upfront Club Chart, as well as a catalogue that garnered over 40 million streams and 450 000 shazams.

L’Tric and Miles Graham’s previous collaboration, ‘1994’ has gone on to achieve more than 5 million streams on Spotify alone. It’s not just a one off occasion of success for the vocalist, with his 2018 collaboration with Don Diablo, ‘Bright Skies’ charting on the Billboard Top Dance/Electronic Charts at #9. 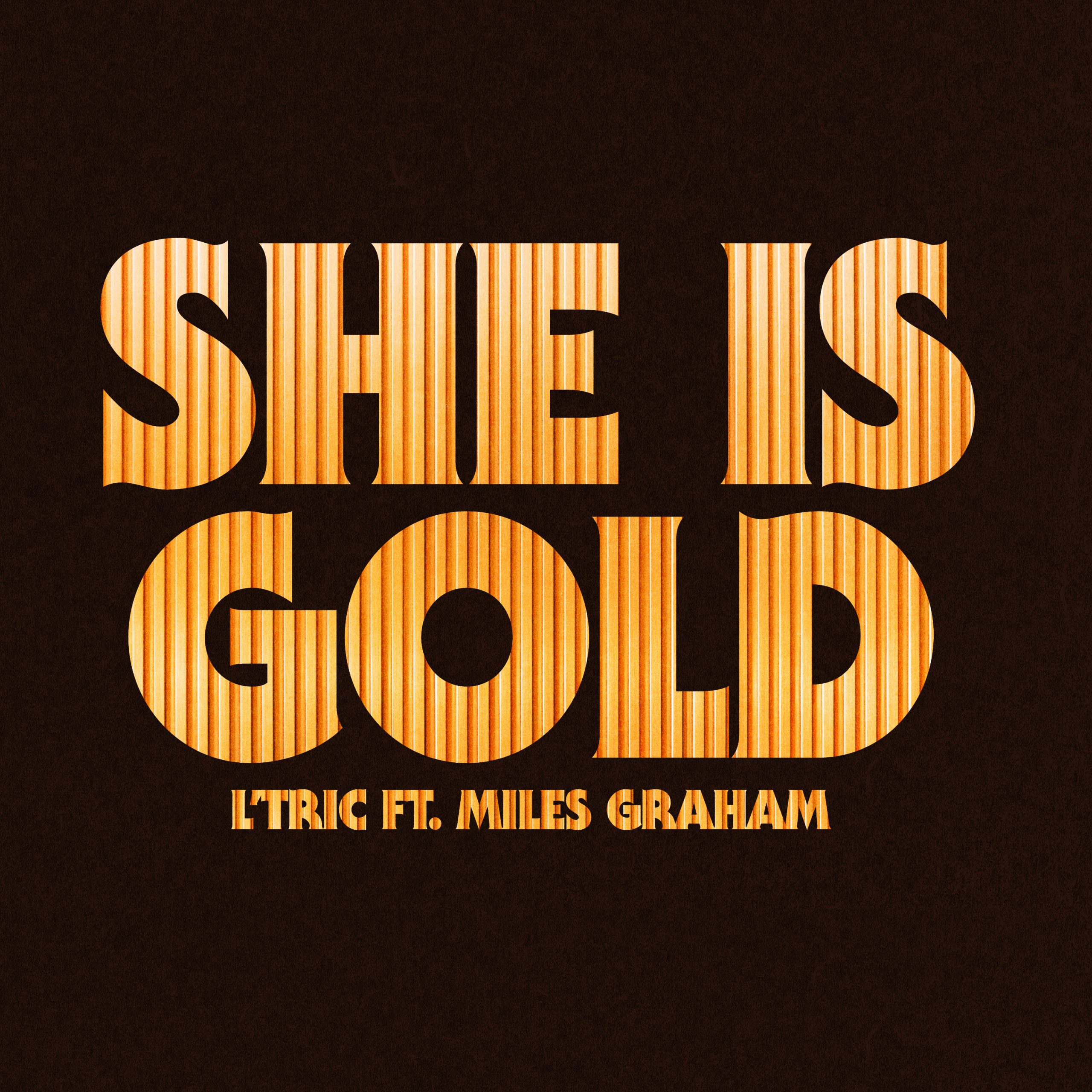