Veteran producer L’Tric (who you might know as Sgt. Slick) has been in hot form over the past 18 months.

The runaway train of feel-good dance beats is becoming impossible to stop as he unveils another stellar single, in collaboration with Dr Don Don, ‘Heartbeat’.

‘Heartbeat’ delivers unrestrained positive vibes, something which L’Tric has delivered time and time again. Riffing playfully on a classic from The Temptations, the pair have brought the sample to life with their brand of chopped-up, funky and soulful house production.

L’Tric’s past 3 singles ‘All My Life‘, ‘Sunny‘ & ‘Rely’ have generated more than 7 Million Streams on Spotify alone with extensive airplay support from BBC Radio 1 and Australian Commercial Radio. ‘Sunny’ ended up peaking on Australian & New Zealand Spotify Viral Charts at #22 + hit #2 on the ARIA Club Chart. Across his vast career, L’Tric has achieved both a #1 US Billboard Club Chart + #1 UK Music Week Upfront Club Chart, as well as a catalogue that garnered over 40 million streams and 450 000 shazams.

Dr Don Don is a seasoned veteran too, with a catalogue which has received international critical acclaim from big names in the industry such as Atrak and Fatboy Slim. He has also collaborated with international names such as the incredible Gwen McCrae, Gappy Ranks & Fashawn. 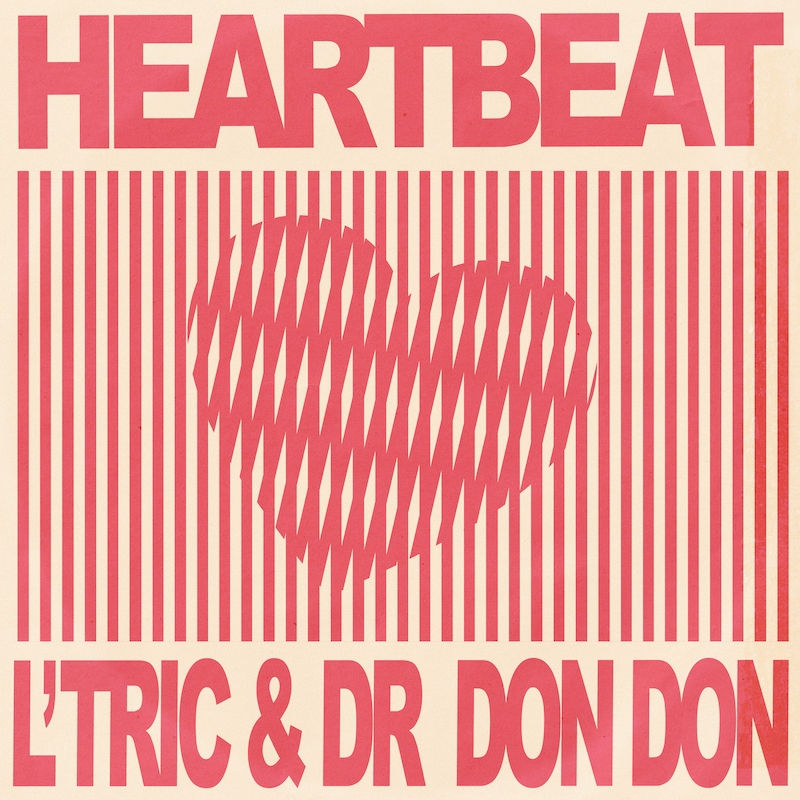