The term ‘classic’ is perhaps one that is overused when referring to dance tracks gone by.

However, when it comes to Spiller and Sophie Ellis Bextor’s ‘Groovejet (If This Ain’t Love)’ it is impossible to dispute the record’s influence or impact. Originally released in 2000, the chart-topping anthem has had a renaissance of late since its acquisition by Defected Records, with the label delivering remixes that continue the record’s legacy. 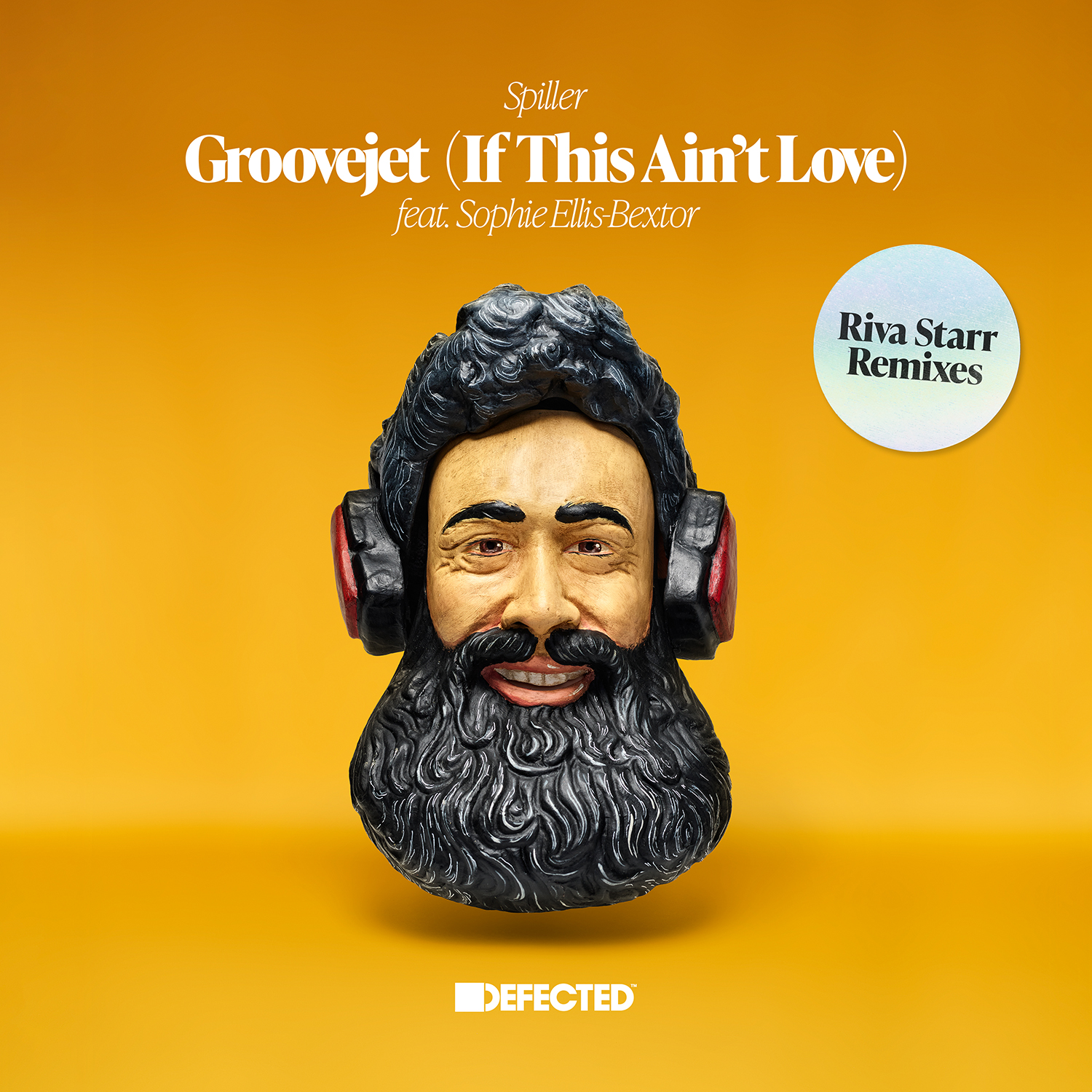