Oliver Heldens kicks off his new label OH2 Records with the release of the new single ‘Set Me Free’: a collaboration with acclaimed duo Party Pupils.

Sweet synth chord stabs kick the track off as MAX‘s soulful performance set the tone. It’s a masterclass in Heldens mix dance pop perfection, with plenty of that distinctive OH energy in its engine.

It’s been a huge year for Oliver as ‘Break This Habit‘ with Kiko Bun clocks 5.7mill streams and his remix for Justin Timberlake and SZA‘s hit single, ‘The Otherside’ – 4.3mil. Beatport recently revealed him as their Bestselling Dance Artist of the last year,  Katy Perry a called his remix of her recent single ‘Daisies’ her favourite remix of all time , and added it to her album as a result, while last week he was crowned as the #1 Producer of 2020 on 1001 Tracklistings. 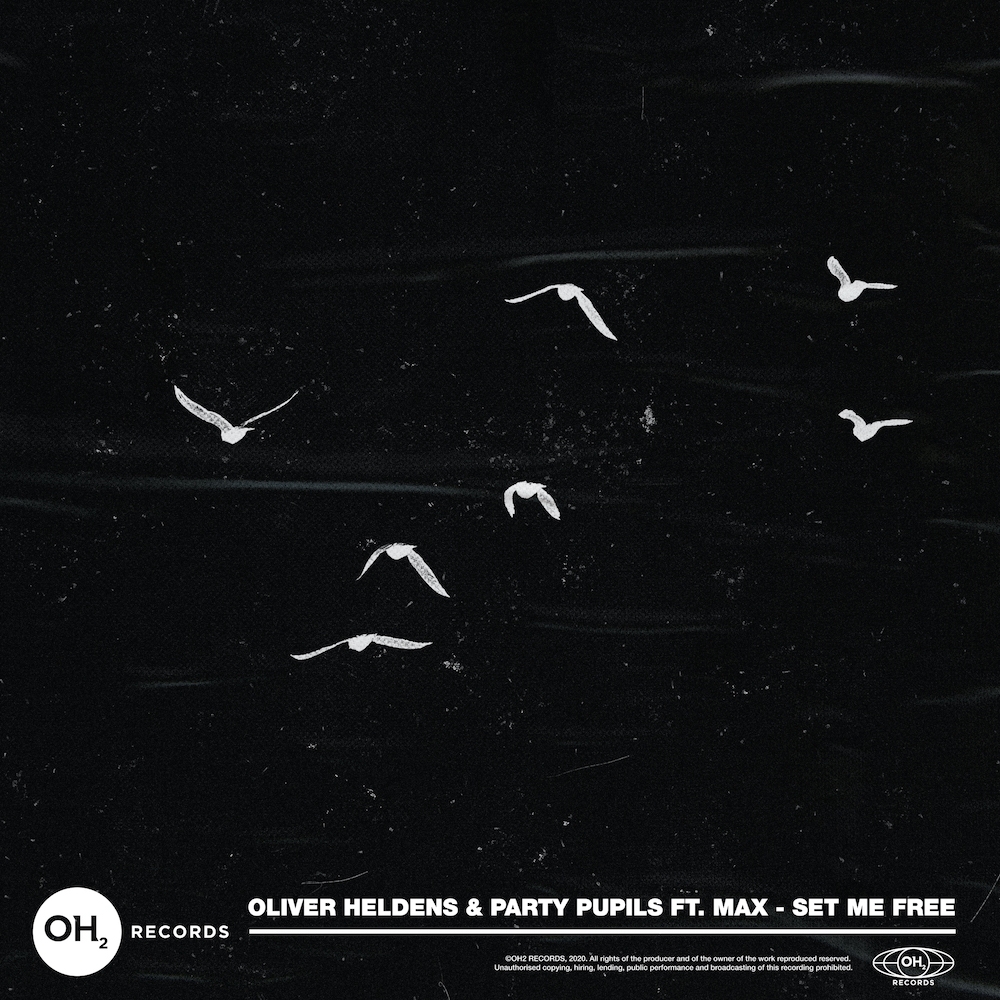