Every once in a while, a record comes along which resonates in a special way, stands the test of time, and brings the same reaction to the dancefloor now as it did on release all those years ago.

Originally released in 2000 and now acquired by Defected over two decades later, ‘Groovejet (If This Ain’t Love)’ is one of those records. Given the royal remix treatment by platinum-selling producer Purple Disco Machine alongside regular collaborator Lorenz Rhode for modern day dancefloors, this hotly anticipated mix has been teased at parties across the globe throughout summer ’21. With the unmistakable vocal of Sophie Ellis-Bextor still shining centre stage, Purple Disco Machine and Lorenz Rhode’s signature glowy synths, punchy drum programming and filtered bassline grab your attention from the get-go.

Given the seal of approval from Spiller and Sophie themselves, this gold-standard remix continues to cement the legacy of ‘Groovejet (If This Ain’t Love)’ for years to come 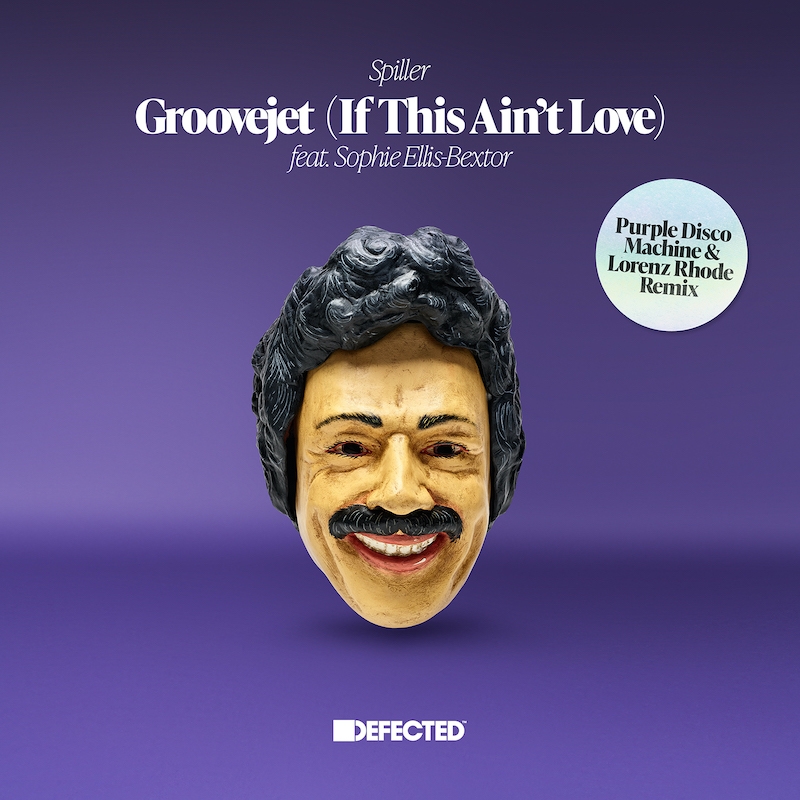