Known for a string of club hits & constant touring as a DJ, Sgt Slick has been at the forefront of the Aus dance scene for some time and recently received a gold record with his instant party rework of ABBA’s ‘Gimme! Gimme! Gimme!‘

Babert is also not shy of success with his recent high-profile remixes for the likes of Purple Disco Machine & Todd Terry getting lots of love from Nu-Disco leaning DJs all over the world. 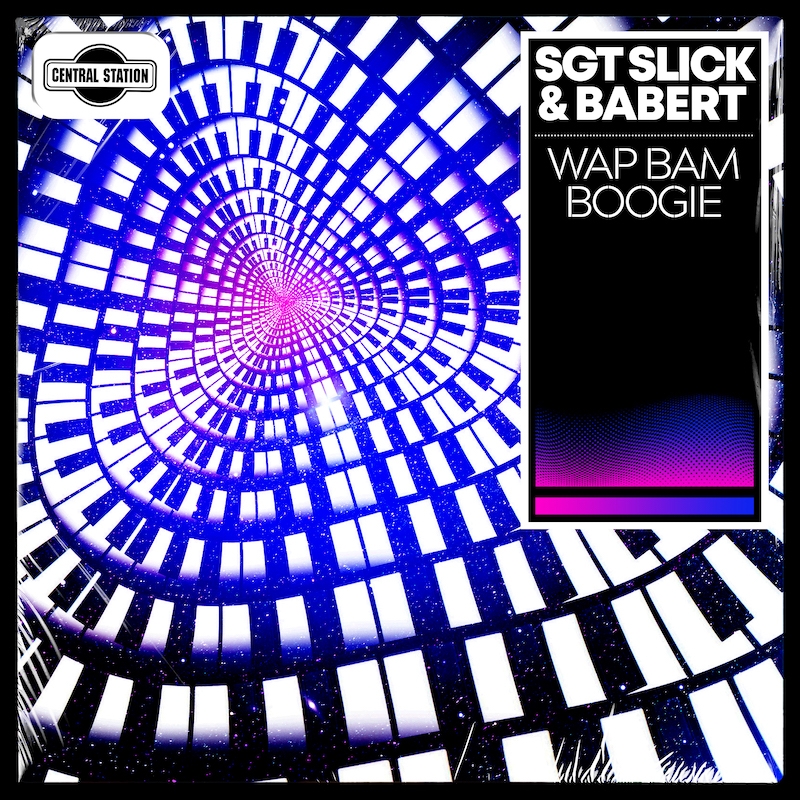