Michigan born, Sydney based pop act Johnny Manuel entered a new era with his latest single Lost In The Music.

Johnny is taking the single on tour with two shows at Oxford Arts in Sydney and The Toff in Melbourne. 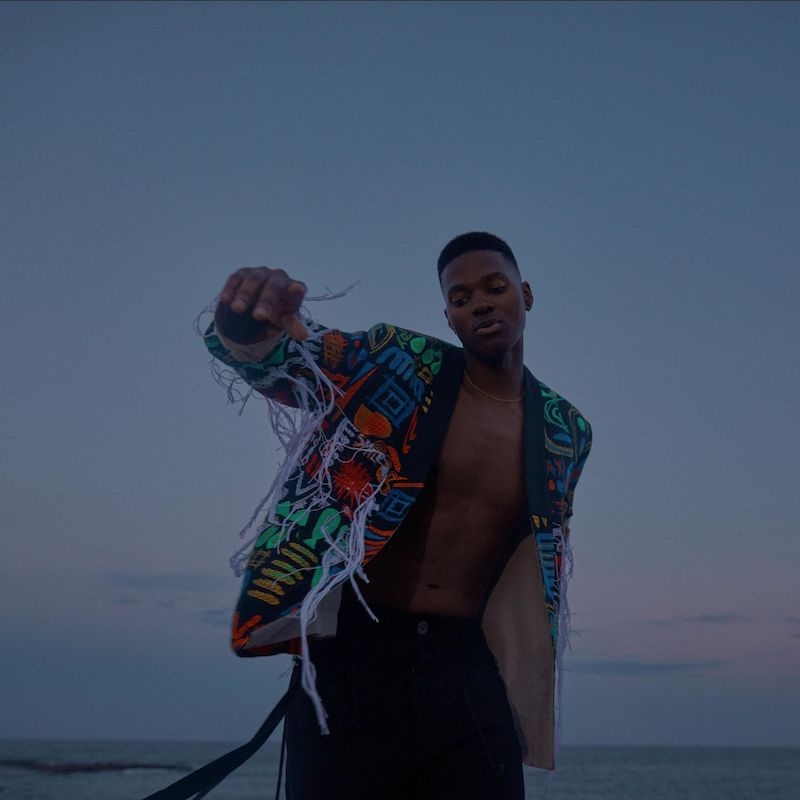