Imanbek has burst onto the scene in a way most young producers can only dream of.

His remix of Saint Jhn’s ‘Roses’, which he produced while holding down a day job at his local train station in Kazakhstan, now has over a billion streams on Spotify, reached #1 in the UK singles chart and #4 on the US billboard chart, catapulting the relatively unknown producer to stardom. 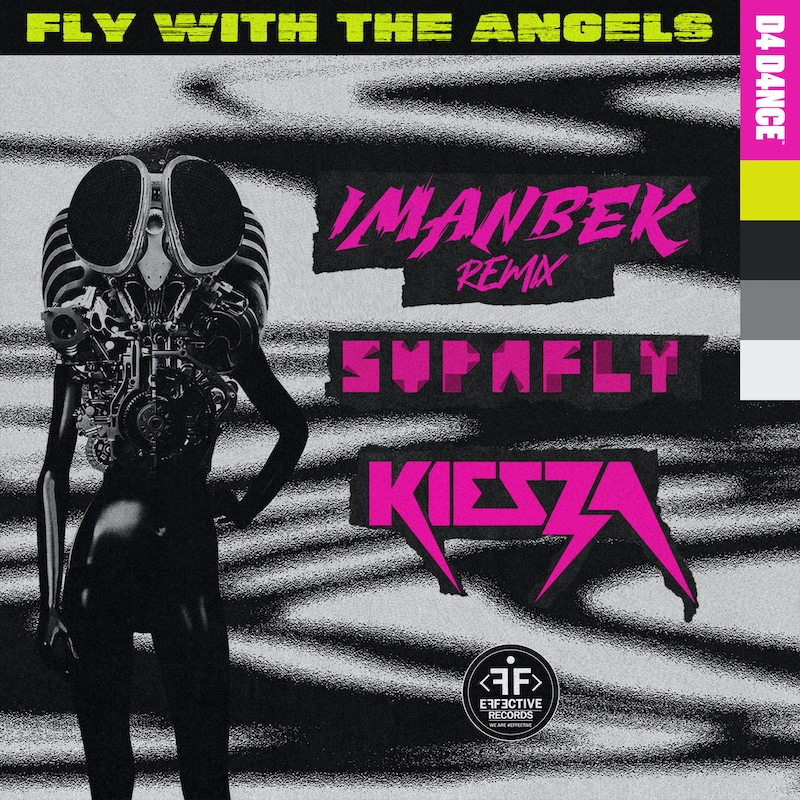