We welcome in the new year wayyyy before all the other countries… Come on guys… catch up… Okay, save for New Zealand but they’re our baby cousins anyways right?

We also do it with more style and more panache than anywhere else…. especially dem FIREWORKS we unleash onto Sydney harbour at midnight…….. best in the world fa sure…

On the other hand, GERMANY and in particular, DRESDEN, is home to the world’s best nu-disco producer, known as PURPLE DISCO MACHINE…… and with all this, it would only be fair that SWEAT IT OUT would now be letting you in on the world’s best (and only) remixes of FIREWORKS….. The hit single that PDM unleashed to the world just this February!!!!!

Up first is CLUB SWEAT legend TORREN FOOT… who takes the hint and turns the FIREWORKS disco into a FIREWORKS explosion. Go to a festival this year and u gonna hear dis!!!

Next up is MIND ENTERPRISES who fresh off his collab with PURPLE DISCO MACHINE, takes the summer nod and dials it up to 11 making sure this version gets you poolside all summer.

And last but certainly not least, is BREAKBOT and IRFANE who bring the tempo down yes…. but brings the vibes up to 1000 on this and produce what PDM affectionately called a masterpiece. And whose going to argue with him!!!! 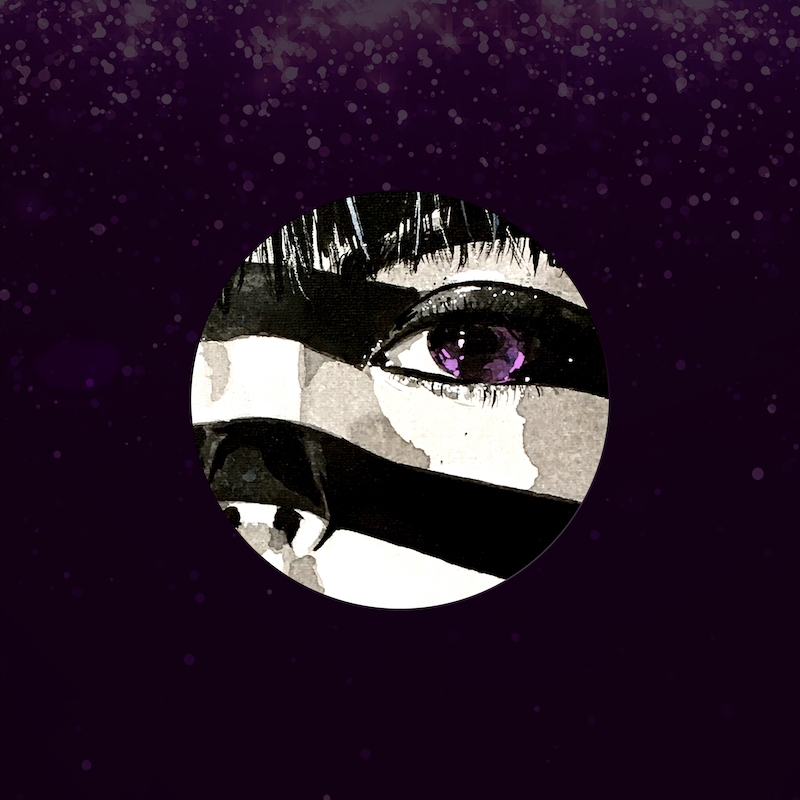