No stopping the tune train, as we pull into this months sampler featuring some stunning tracks from Classic Music Company, Soulfuric, Big Love and Glitterbox.

When Mike Dunn released his  b debut ‘My House From All Angles’ last year, the album was met with critical acclaim, The Guardian writing: “God may have made him funky, but Mike Dunn has kept it going ever since.” Now, he releases one of the stand out cuts from the LP, ‘If I Can’t Get Down’, enlisting some of the label’s closest cohorts to remix the irresistible hip-house jam. Peppermint Jam boss Mousse T. opens the release, weaving in his signature bouncy melodies and funk-flavoured grooves into the track. Uniting the worlds of rap and house, Mike Dunn‘s ‘If I Can’t Get Down’ is a joyous celebration of what he does best, with this remix package securing its position as a house essential.

Following his storming remix of John ‘Julius’ Knight & Roland Clark‘s ‘This Is House’, Marco Lys returns to Soulfuric Trax for his solo debut ‘Body Roots’. An artist whose music has captivated dancefloors since the mid-90’s, Marco’s latest release shows his dynamic, creative and multi-faceted sound at its finest. Experimenting with live instruments, in particular the jazz-infused sax that ripples throughout, a rubbery bassline and glorious percussion give ‘Body Roots’ a joyous and uplifting vibe you can’t help but groove to.

Birdee featuring Angela Johnson – Something About You [Big Love]

Following his stand out release ‘Start The Weekend‘ in 2019, Birdee returns to Big Love with his latest track ‘Something About You‘ featuring Angela Johnson, whose unmistakable soulful vocal you may recognise from Micky More & Andy Tee’s 2019 Glitterbox release ‘The Only One’. As Angela’s lyrics narrate a story of love, Birdee combines a funk filled bass with symphonic strings throughout. With recent releases gaining support from the likes of Purple Disco Machine, Horse Meat Disco and Dr Packer, as well as Radio 1 plays from Pete Tong and MistaJam, ‘Something About You’ showcases Birdee’s timeless sound once again, with this groove-filled track.

An artist whose music pulses with the energy of a ballroom in full flow, Kiddy Smile’s career has gone stratospheric since he made his debut on Defected in 2016 with ‘Let A Bitch Know’. A record embedded in the dance rituals and traditions of the scene in which Kiddy is an influential character, the track snapped with the energy of dancer voguing and expressing themselves on the dancefloor. Traversing the worlds of music and fashion, working with the houses like Balmain, Balenciaga and Alexander Wang, it seems fitting that a fellow star of both worlds, Honey Dijon, would now remix his Defected debut for the labels’ disco counterpart Glitterbox. Adapting the instinctive danceability of Kiddy’s original, Honey brings her distinctively bold and hedonistic style to the ballroom inspired cut, producing a remix destined for the darkest recesses of the dancefloor. 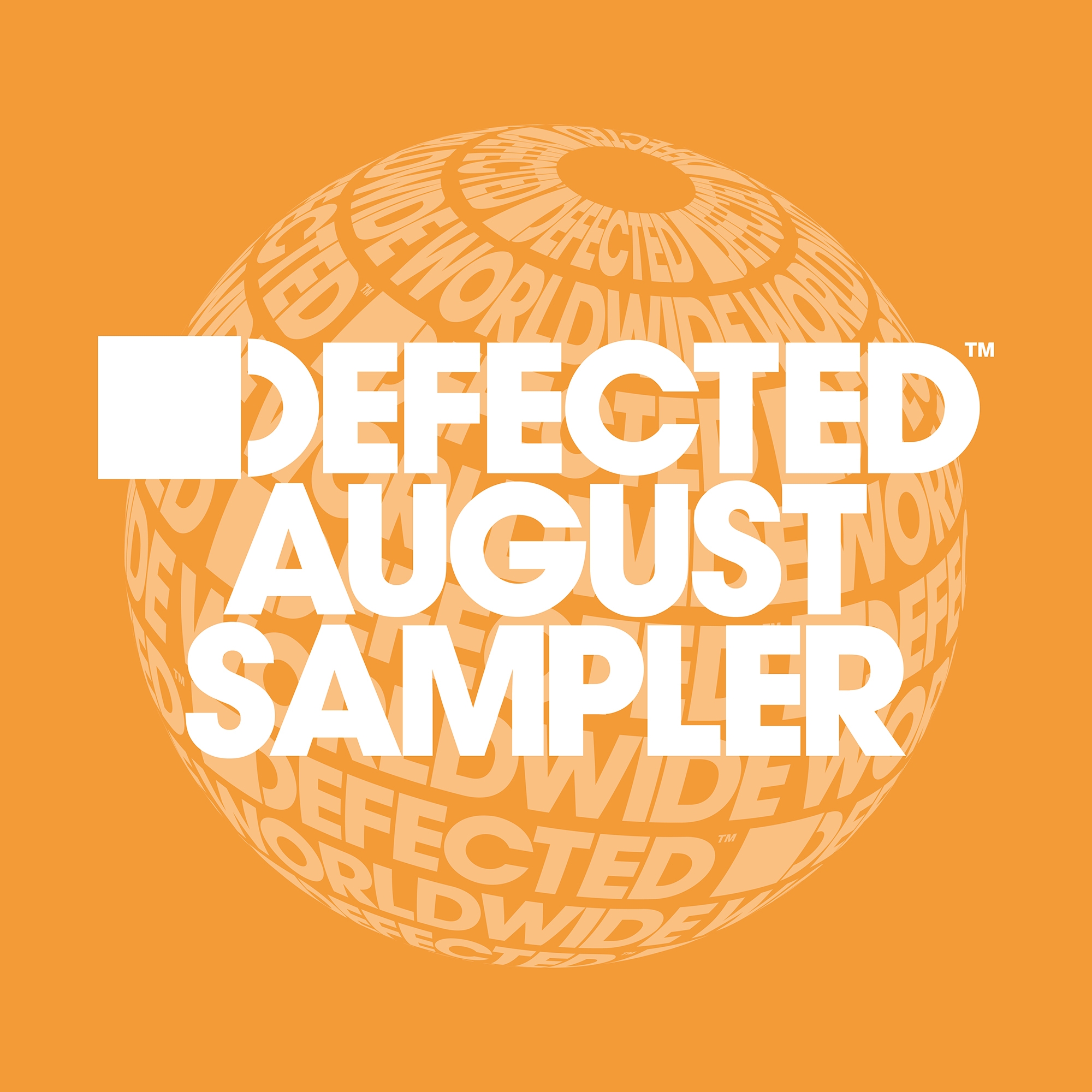