Starting its life as a basic demo made by the pair years ago for Boys Noize to play at one of Jake’s infamous NYC apartment parties, it had since remained a hidden gem on a broken hard drive since that very night. Years later, Boys Noize (Alex Ridha) rediscovered the track and decided to give it a new life for 2021, giving way to ‘All I Want’. Taking inspiration from classic Chicago house as he re-worked the demo for new ears, this dancefloor-ready cut is exquisitely executed, as Boys Noize‘s signature futuristic flare and Jake’s distinctive glowy vocal make a sublime pairing.

Remixes of ‘All I Want’ will be released soon from Purple Disco Machine and DJ Tennis, as well as Boys Noize’s additional NRG Mix.

‘All I Want’ follows Boys Noize‘s recent singles ‘Ride Or Die (feat. Chilly Gonzales) with Kelsey Lu, and ‘Mvinline’, which saw success on triple j and community radio stations. He has earnt consecutive Grammy nominations for his work with Lady Gaga/Ariana Grande and Skrillex/Ty Dolla $ign, released a collaboration with A$AP Rocky for Cyberpunk 2077. 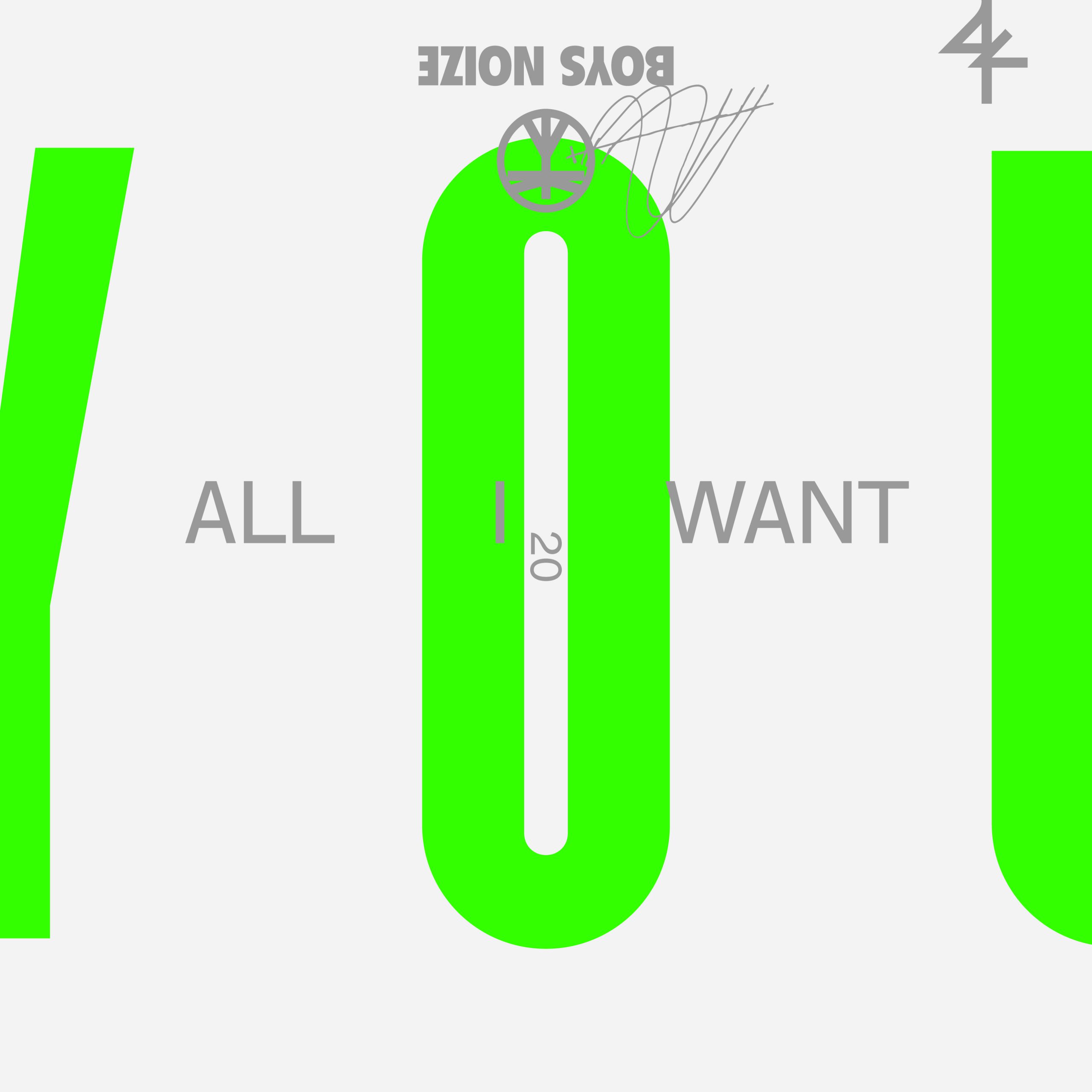